Dancing in the mall 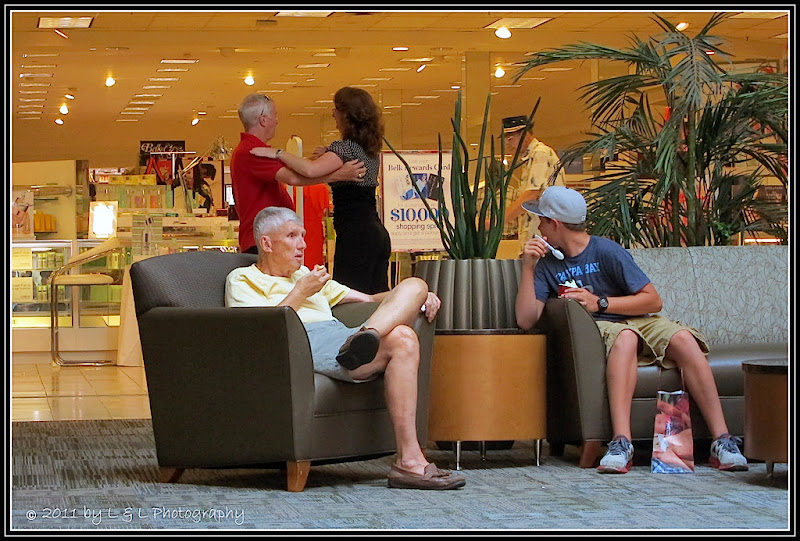 There were three of them initially - dancing up a storm to the music of Sinatra and Tony Bennett and Tommy Dorsey, etc. One man and two women. The women took turns dancing with the man. The music came from a small CD player on a table by the entrance to Belk's department store.

Every so often, one of the women would invite another person to dance with her. On occasion the offer was accepted.

I've not seen such a thing before. It appeared they were selling music CD's and the dancing was to attract attention. I wasn't interested enough to find out for sure.

After a while one of the women left. Soon thereafter the other woman and the man packed up their CD player and their CD's and also departed the scene. Haven't seen them since.
Posted by Lowell at 9:47 PM 14 comments:

The Lord my Rock 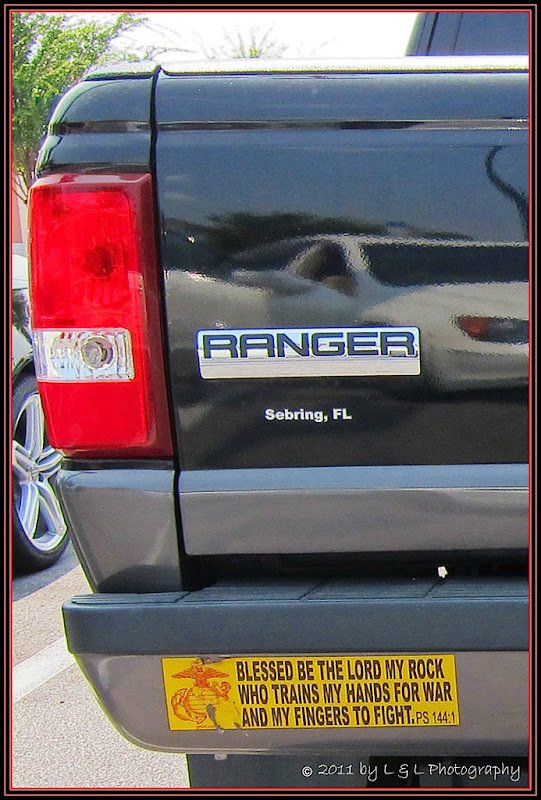 Bike of the future? 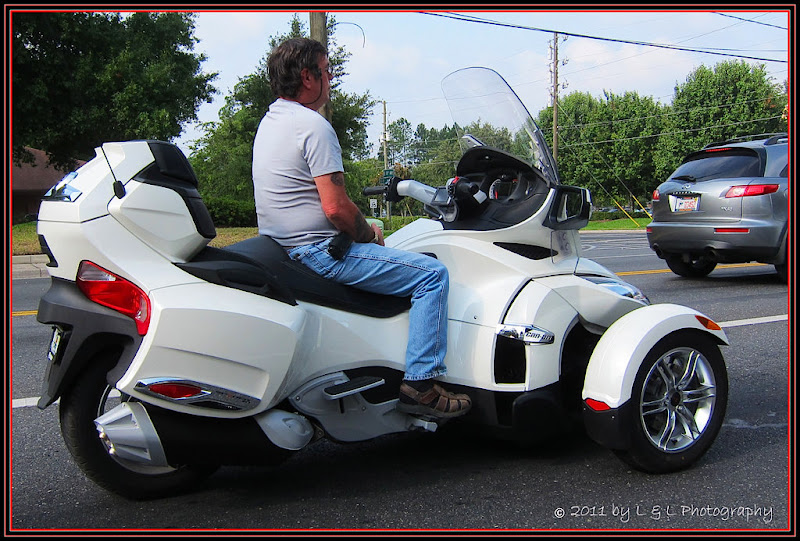 Beauty comes to those who wait 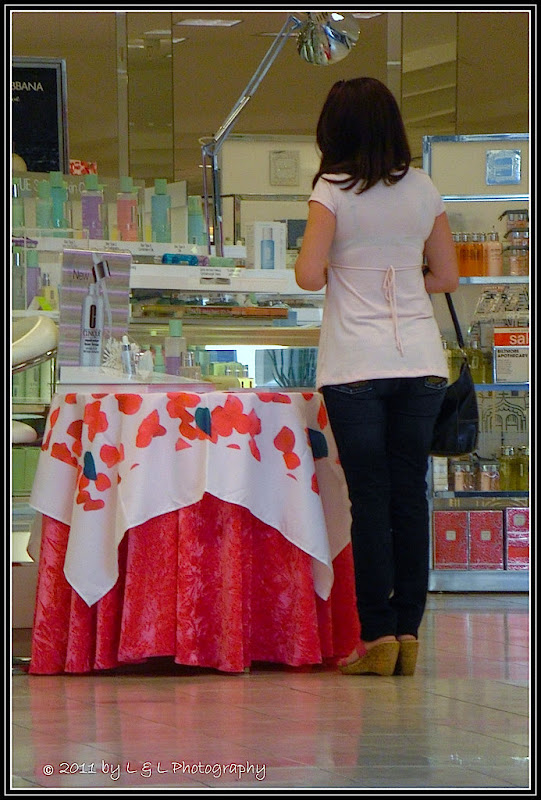 Hair care - something for everyone! 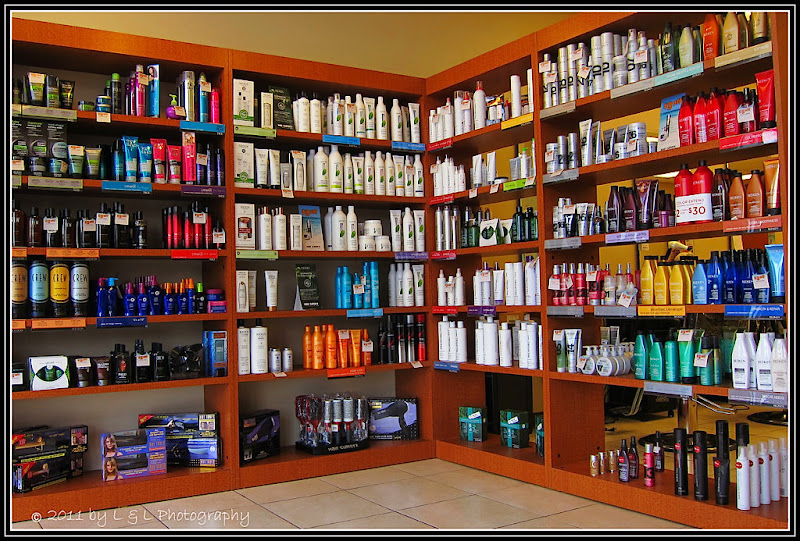 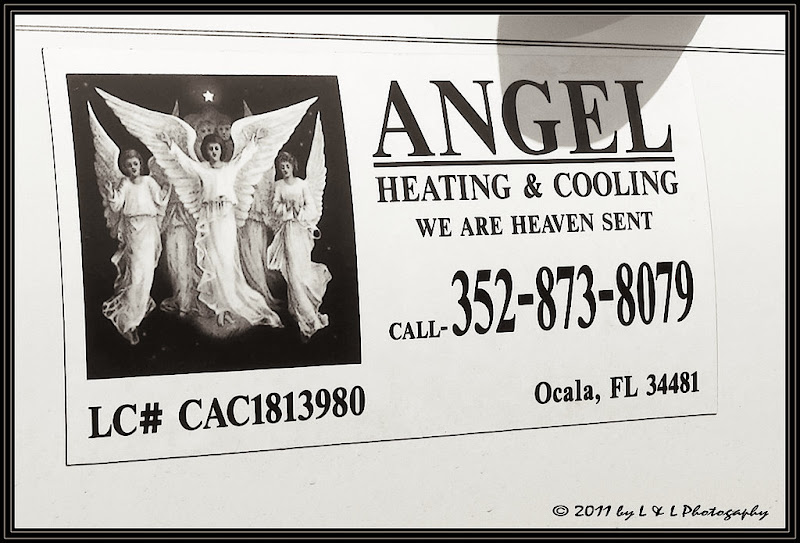 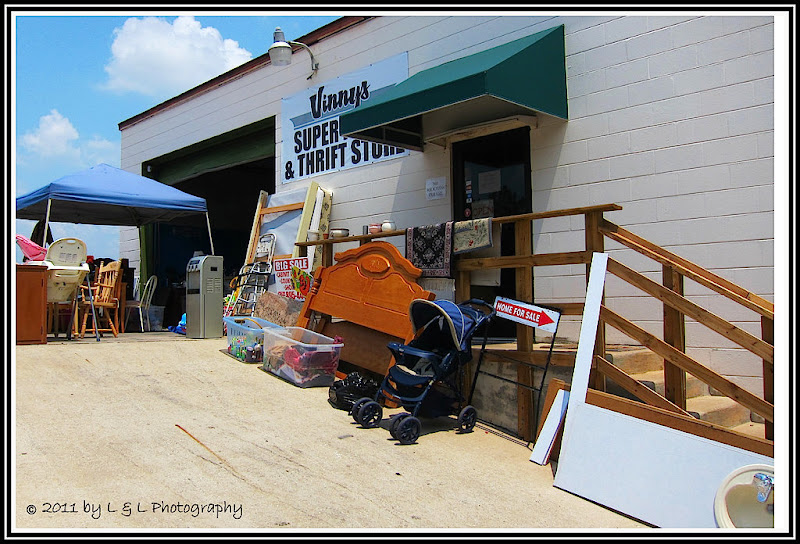 This is one of several thrift shops in the southwest part of town. It is also one of the worst - lots of junk that should be thrown away and no organization!
Posted by Lowell at 7:17 AM 15 comments: 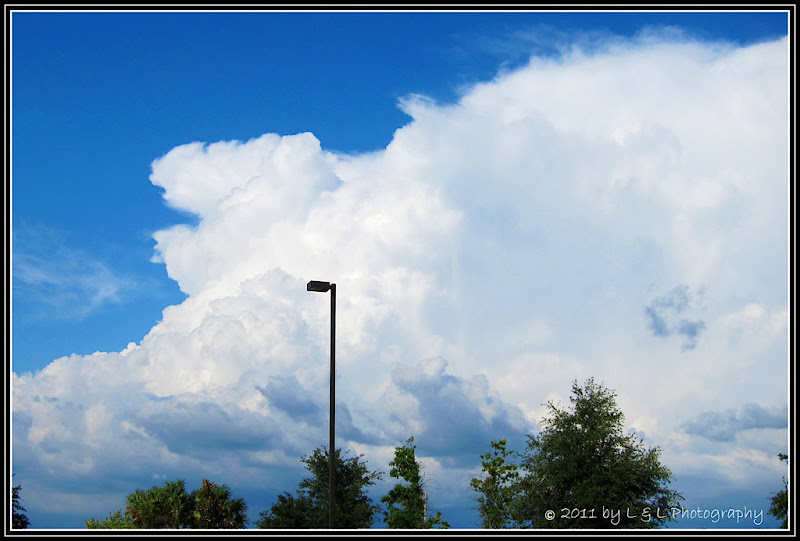 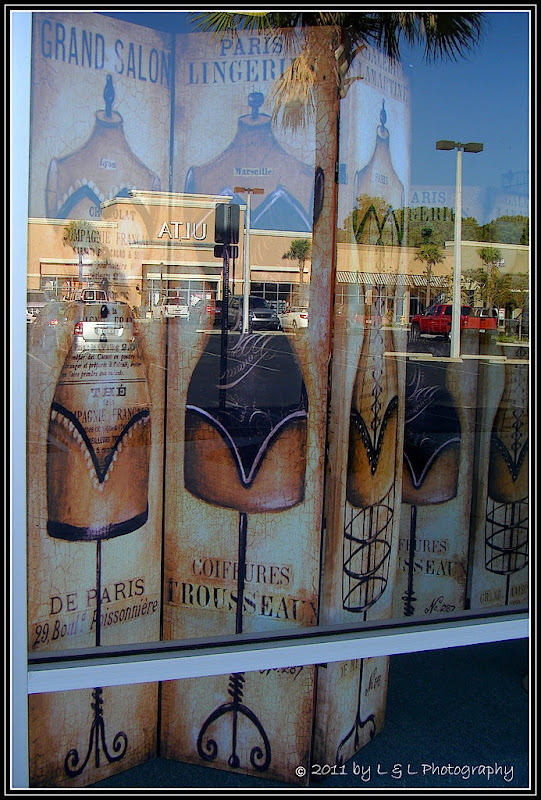 Train trestle in the midst of town 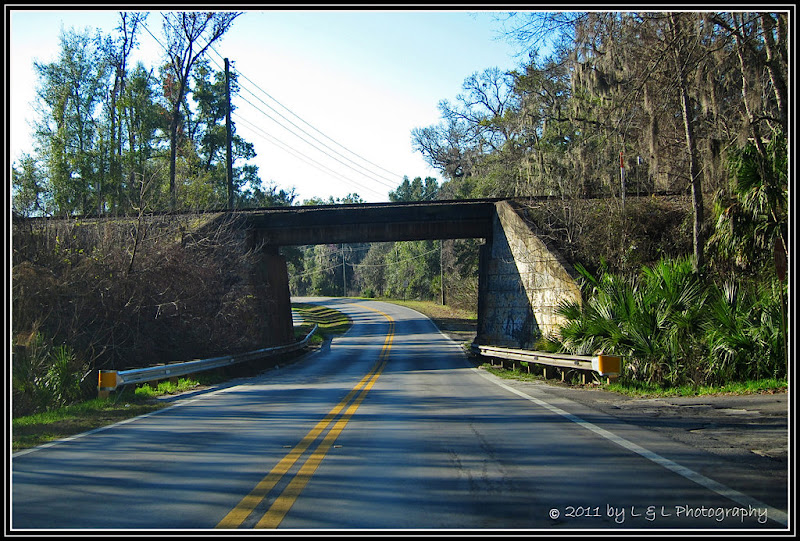 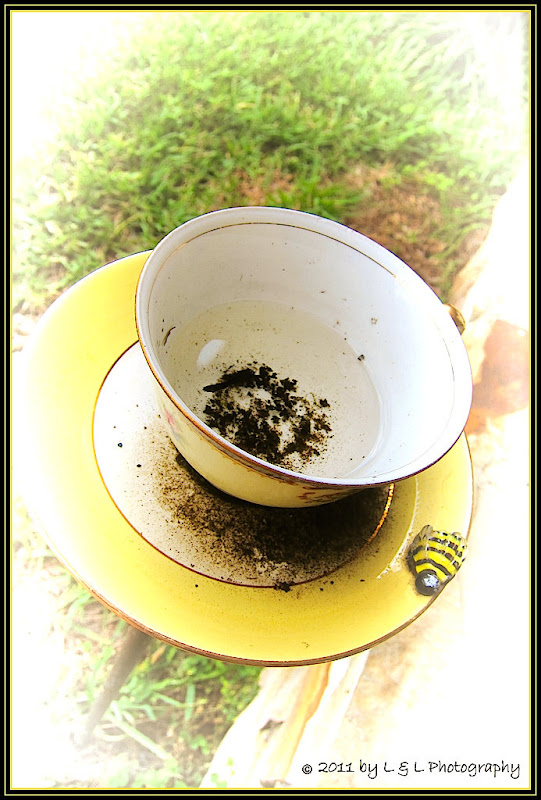 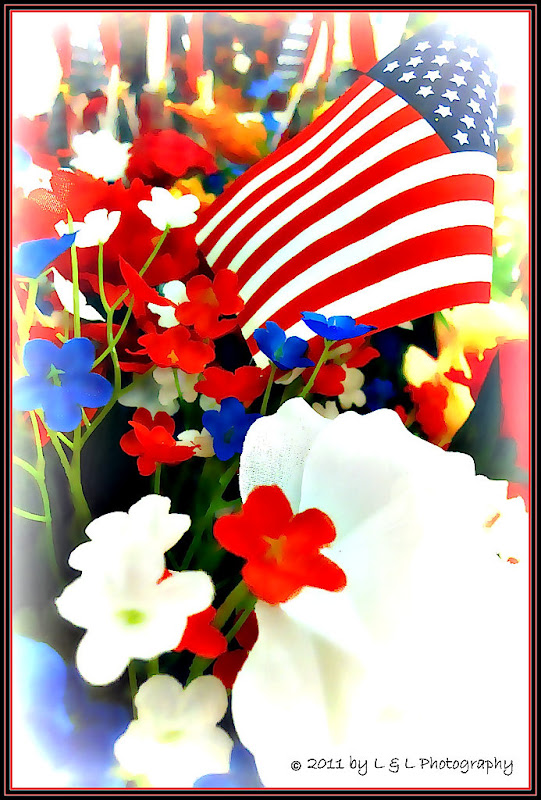 Regular blogging will resume in a few weeks. Best wishes to all of our wonderful blogging friends around the world!