Bridge over the mighty St. John's River at Palatka, Florida 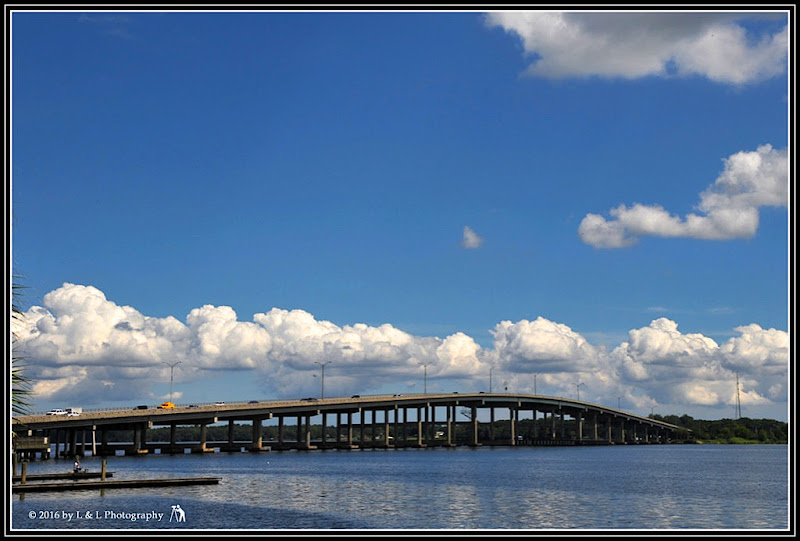 Birds of a Feather... 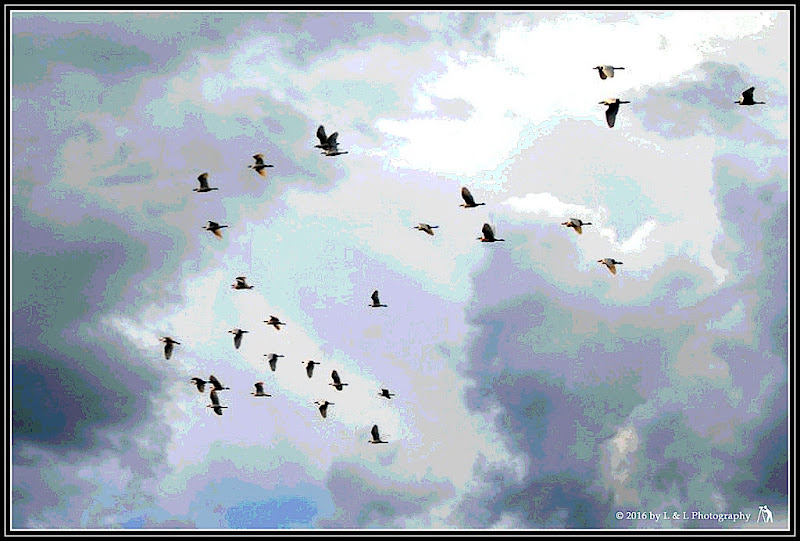 It was a sort of dark and kinda stormy late afternoon. Birds of a feather gathered together and flew over our house several times. Obviously, I couldn't let them get away with that and I had no intention of writing a short story featuring them, so I got my camera and took a couple of photos.
Posted by Lowell at 7:00 AM 17 comments: 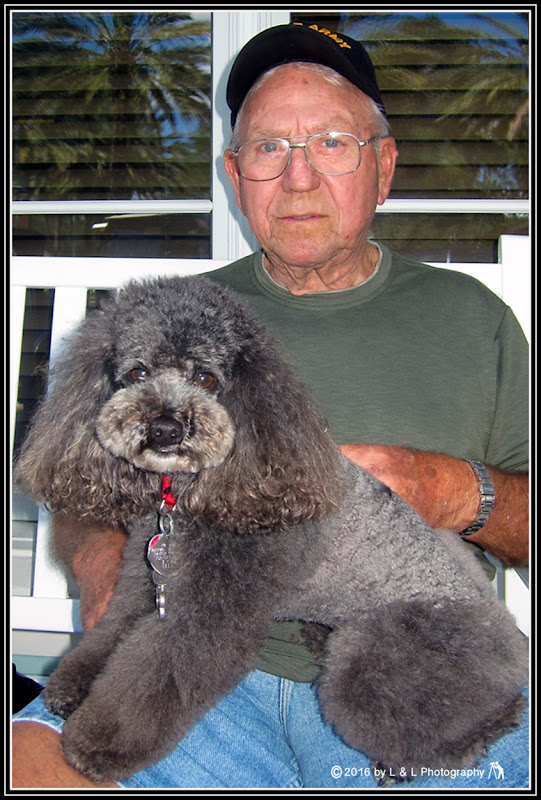 We met Bob and his handsome canine friend in Lake Sumter Landing.  It was a beautiful afternoon and they were relaxing on a bench. He graciously consented to have his photo taken after his friend insisted.

Bob is a veteran of the U.S. Army and lives in The Villages.

I have a tremendous urge to say "Woof!" which is "Thank You!" in the Canine Language.


[This was cross-posted to The Villages (Florida) Photos photoblog.]
Posted by Lowell at 7:00 AM 16 comments: 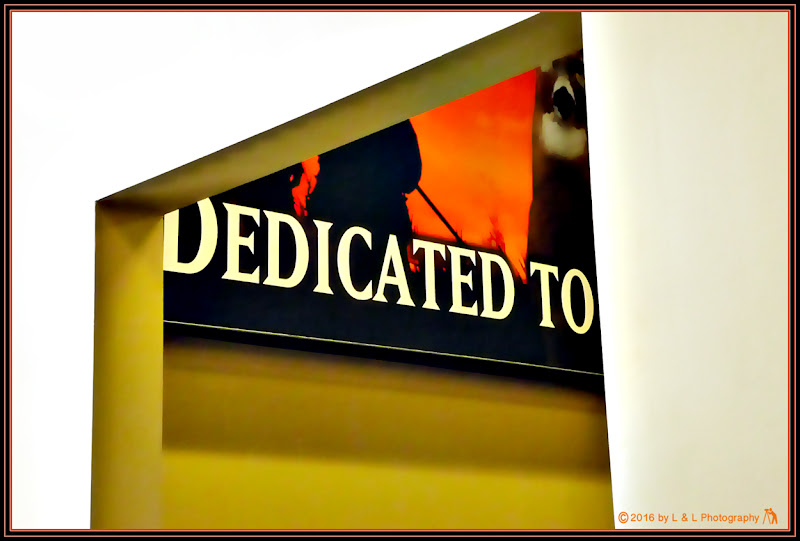 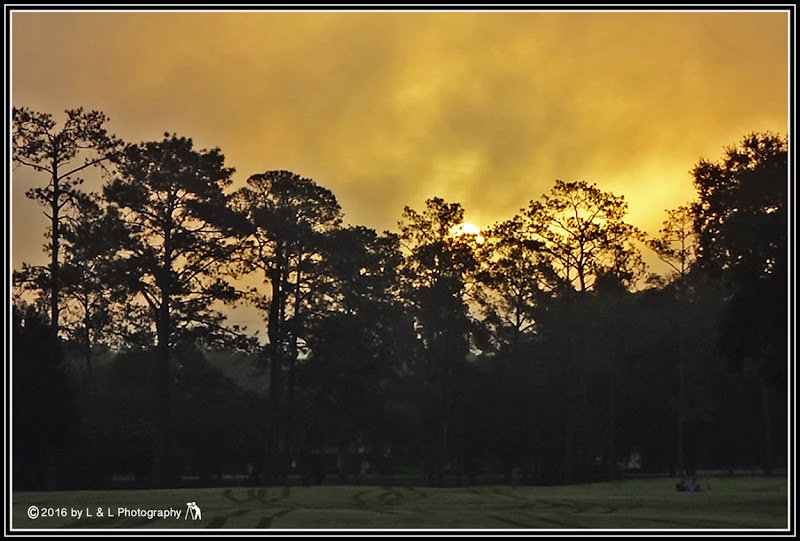 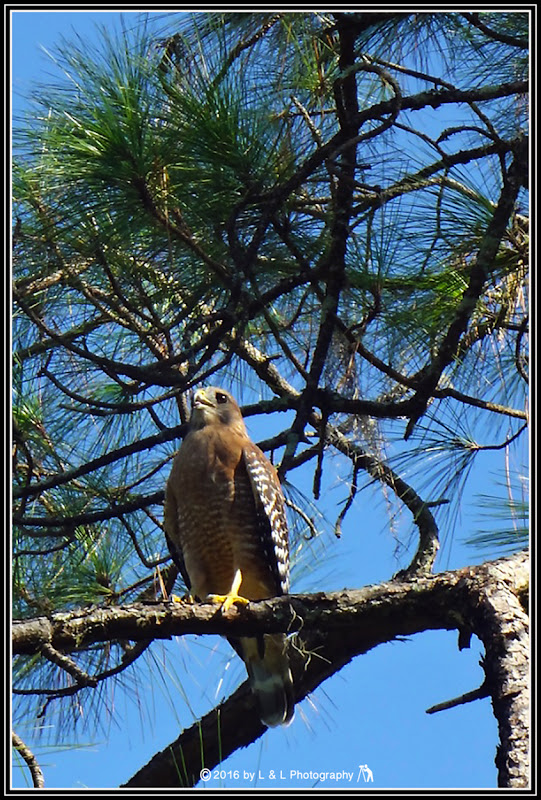 Usually, I can't get close enough to one of these guys to get a photograph. This one swooped low over our golf cart and then landed to perch on a branch of a tree at the Ocala National Golf Course. Fortunately, he must have needed some loving as he didn't fly away when I pointed the camera at him!
Posted by Lowell at 6:21 AM 17 comments: 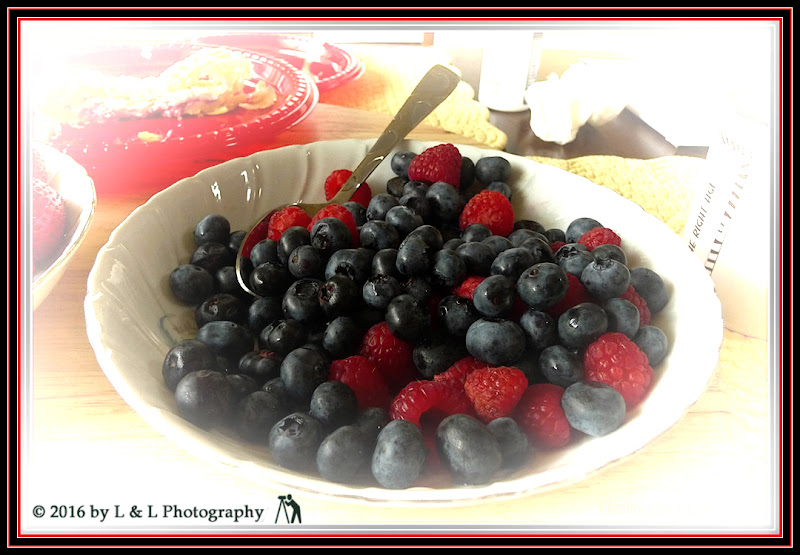 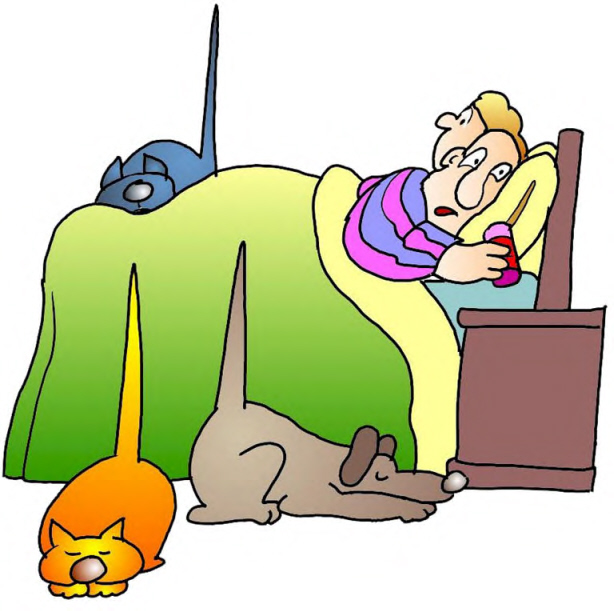 We are going on hiatus.  Best wishes to all my wonderful blogging friends!
Posted by Lowell at 3:00 PM 20 comments: 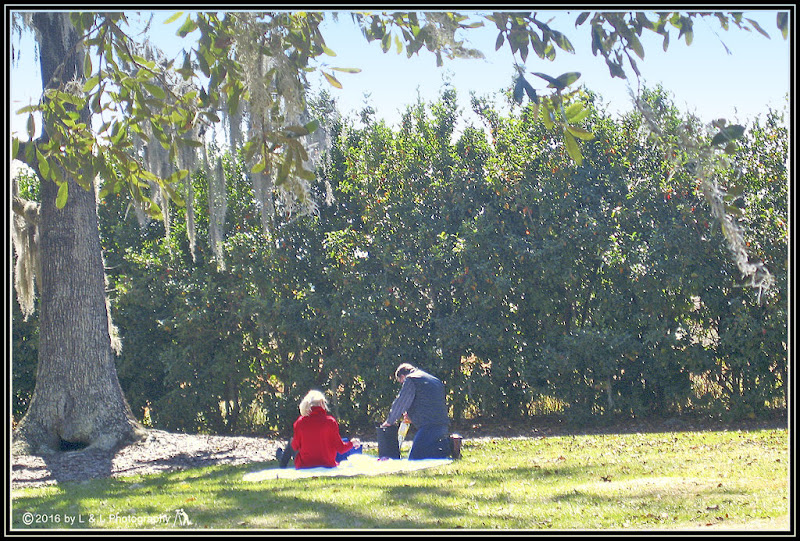 [Note:  Cedar Key is located on a small island off the west coast of central Florida, about 75 miles from Ocala.  It is a unique fishing/clamming community pretty much unchanged since its inception.

The first photo below is mine.  The other photos I borrowed from the Internet.  We had no desire to visit Cedar Key in the middle of Hurricane Hermine.]

Originally, this was a restaurant known as the Captain's Table.
Somewhere along the line it became a bar called Coconuts.
It's last incarnation was as the Rusty Rim.
The Rusty Rim caught fire and was severely damaged.
It has been sitting vacant for several years as per the photo below. 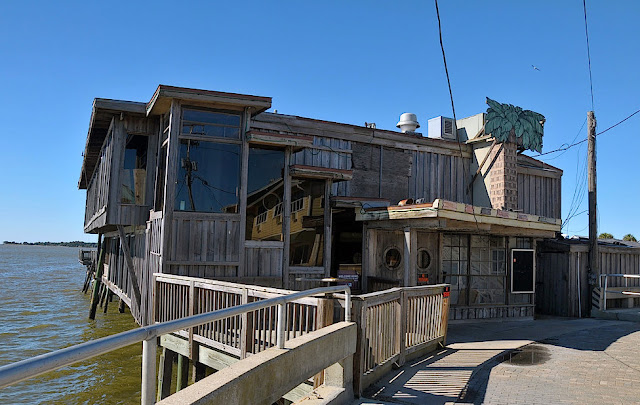 Hermine came through yesterday and pretty much destroyed what was left of the Rusty rim. 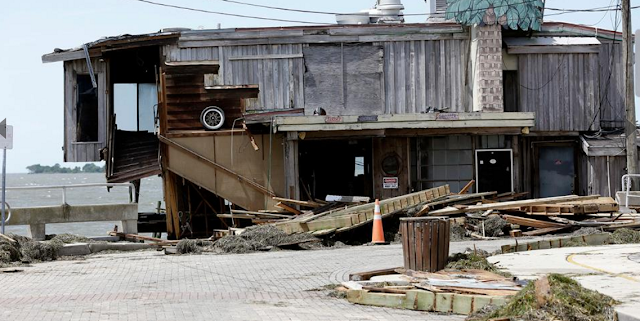 Hermine also left a trail of trash along a downtown street. 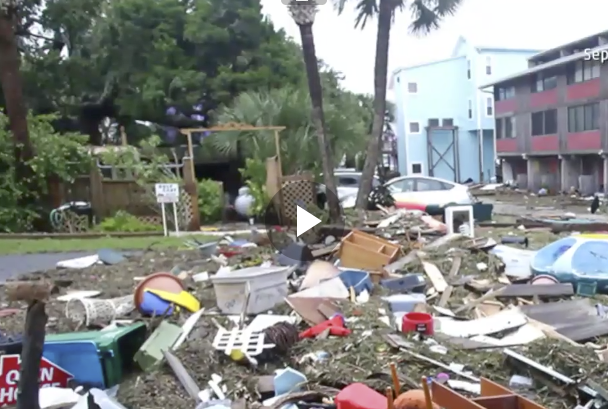 And what would a hurricane be without some moron reporting while standing on the Cedar Key pier? 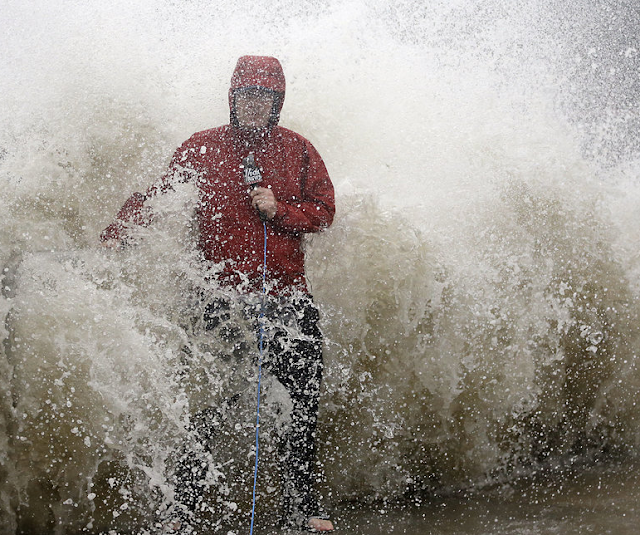 We have great affection for Cedar Key, first visiting the island in 1988.  Down through the years we have taken hundreds if not thousands of photos in Cedar Key.  You can see many of those photos by visiting our Cedar Key blog here.
Posted by Lowell at 3:00 PM 17 comments: 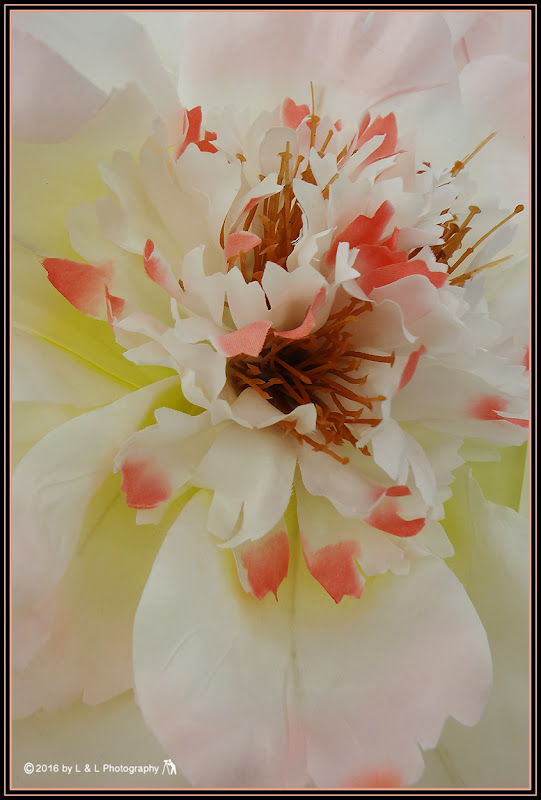 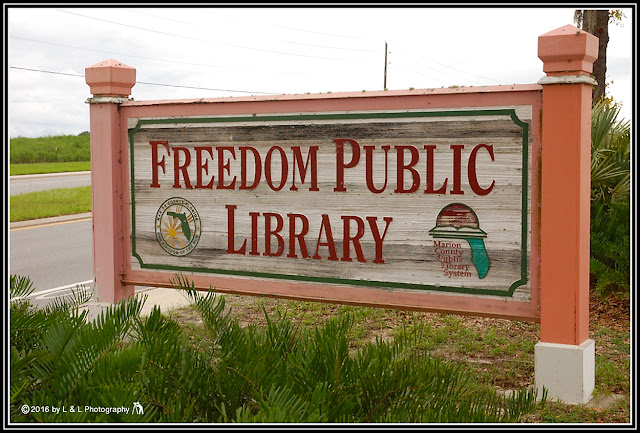 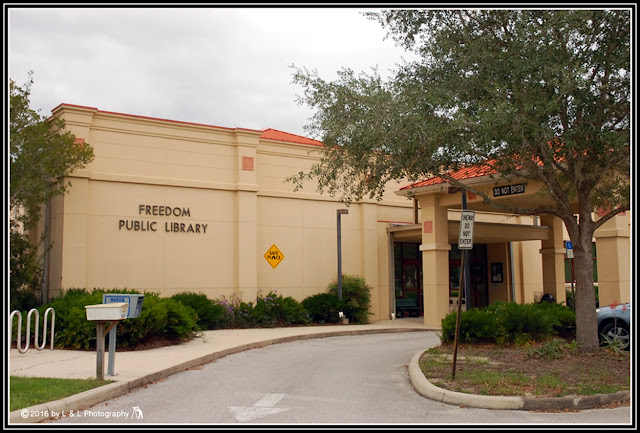 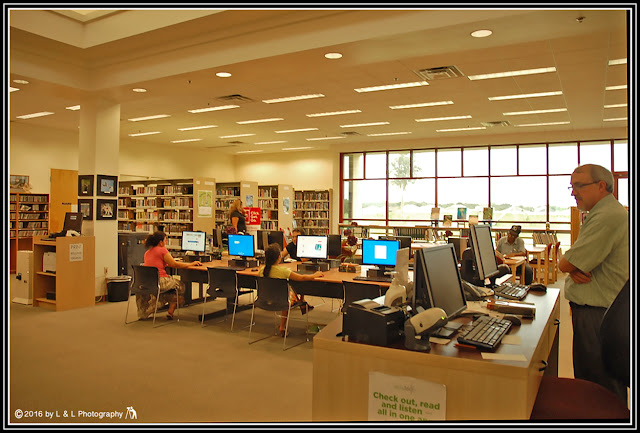 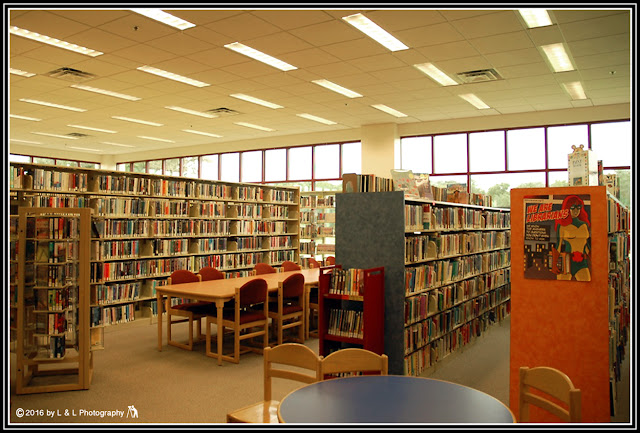 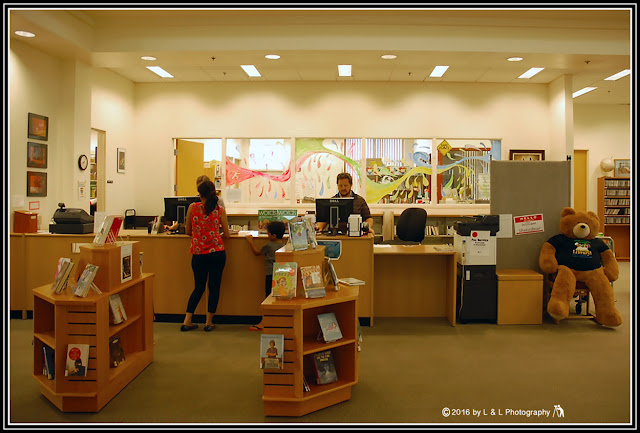 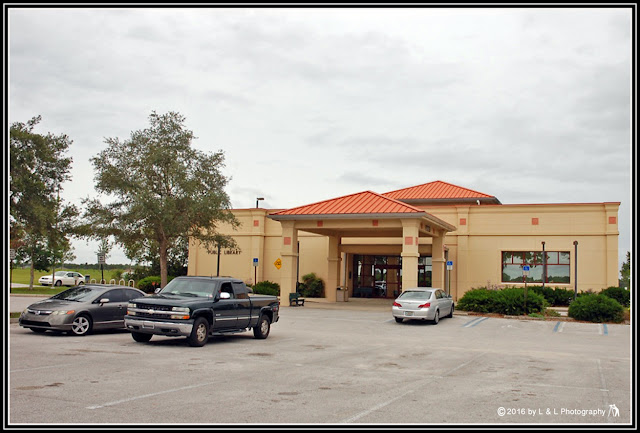 Marion County has a great library system.  The main library is a large, attractive building on the east side of Ocala.  We posted a photo of that building previously which you can see here.

The Freedom Library is a branch of the the Marion County system and is located in southwest Ocala, about a 1/2 mile from our house.  Many of the residents in this part of Ocala are older and they make good use of these facilities.

All this interest in libraries is due to the fact that the theme for City Daily Photo bloggers for the first day of September is "library."  You can check other fine libraries around the world by clicking here.
Posted by Lowell at 2:41 PM 20 comments: