One of Ocala's restored homes in the historic district We'll be out-of-pocket for a few days, but wish everyone a very happy weekend!
Posted by Lowell at 7:37 AM 17 comments: 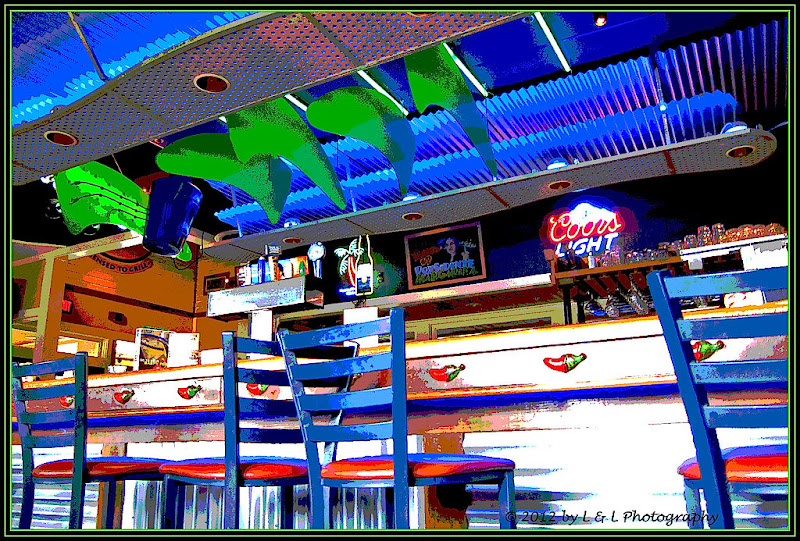 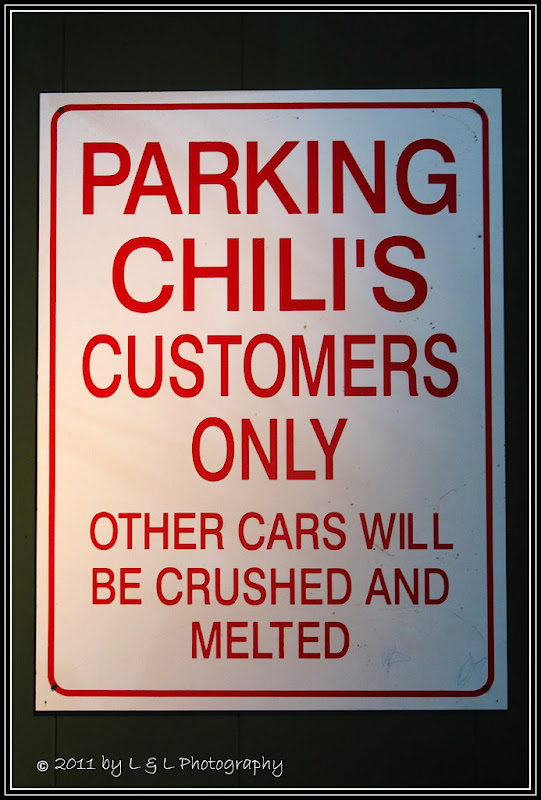 Don't park in front of Chili's bar unless you're at Chili's bar!
Posted by Lowell at 5:54 AM 19 comments:

When Mercury made a great car! 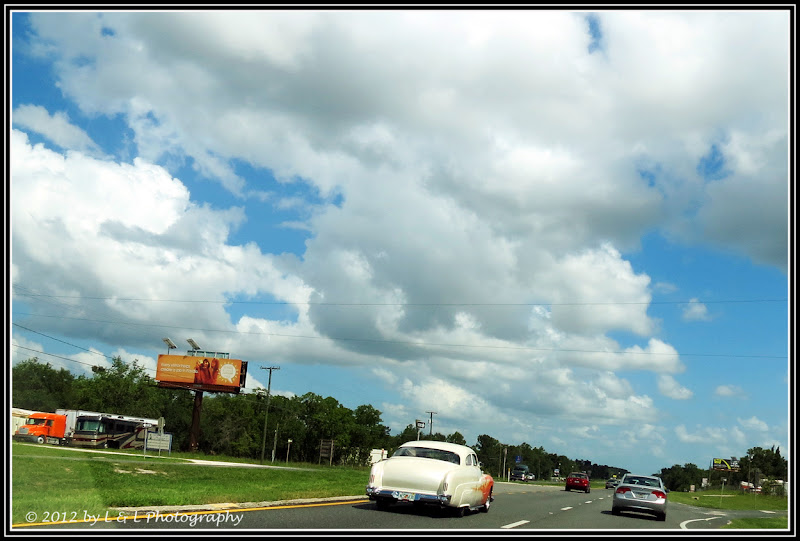 Cruising down the highway, this Mercury from the early 50s turned lots of heads!
Posted by Lowell at 6:52 AM 22 comments: 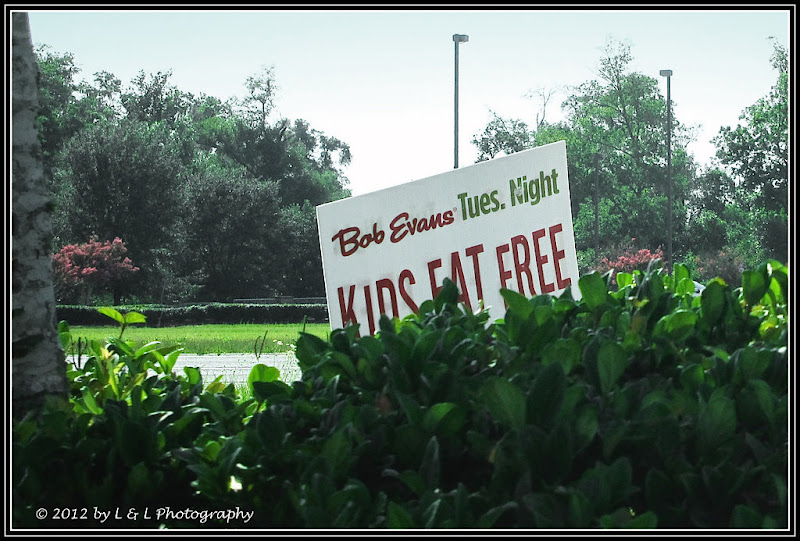 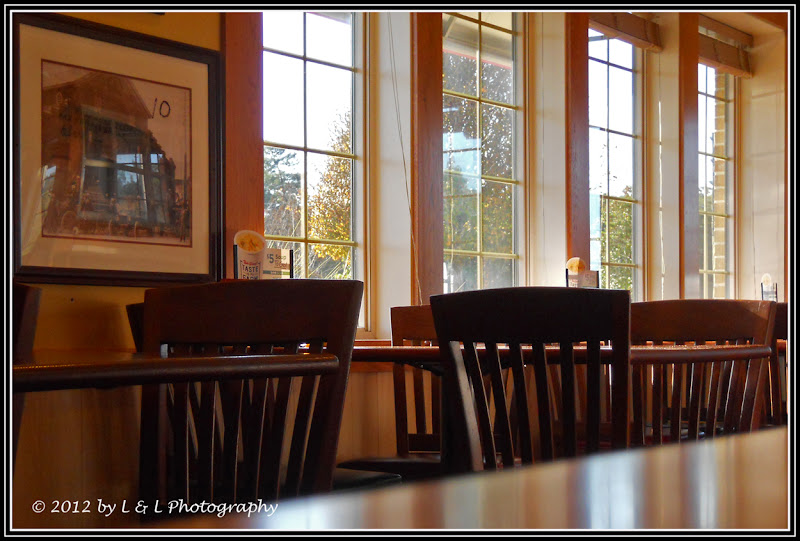 If you don't have small children, you might want to avoid Bob Evans Restaurant in southwest Ocala on Tuesday night! Actually, we've never seen very many children there at any time; it caters mainly to older, retired folks.
Posted by Lowell at 8:24 AM 19 comments: 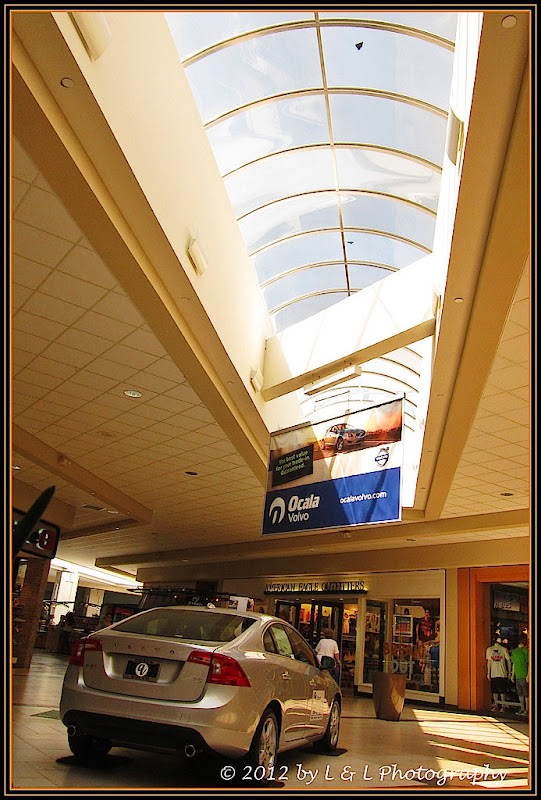 Local car dealers pay for the privilege of showcasing their automobiles in Ocala's Paddock Mall. On this particular day, Volvo was featured.
Posted by Lowell at 9:18 AM 17 comments: 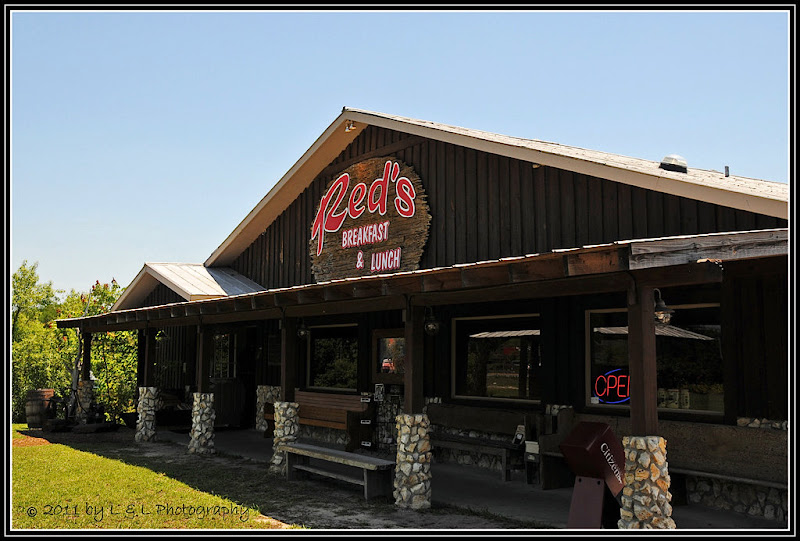 Red's is an old timey cafe outside of Ocala on the road to Dunnellon. It's very popular place and is usually jammed with people. It serves breakfast and lunch only, and the portions are quite large. We have eaten there once and found the food to be rather greasy but will probably try again in the future.
Posted by Lowell at 9:57 AM 19 comments: 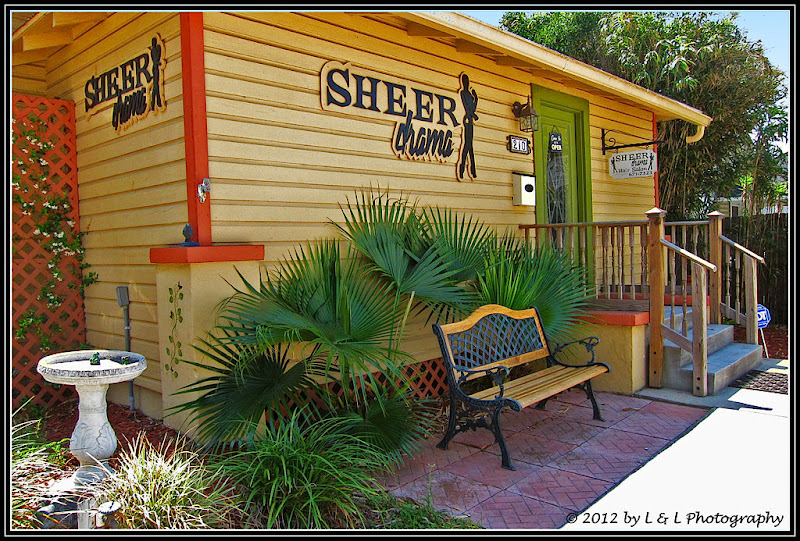 ...one of the ubiquitous hair salons in Ocala; this one located near downtown.
Posted by Lowell at 5:43 AM 18 comments: 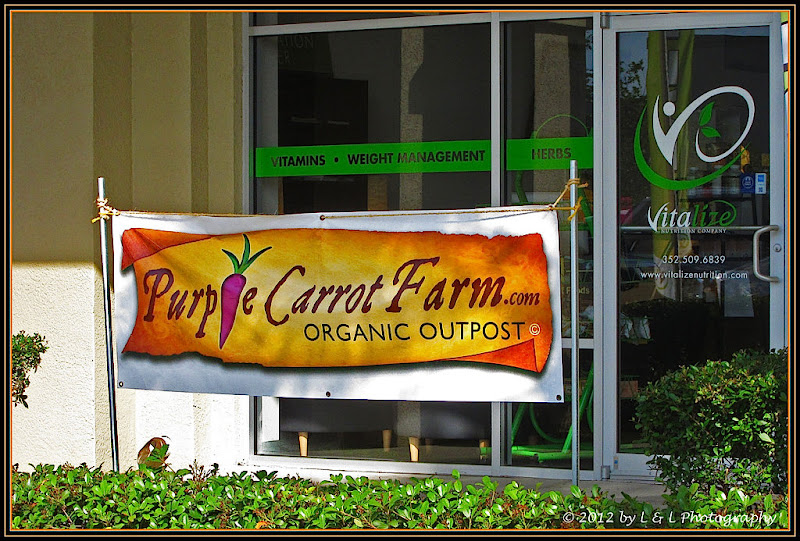 I don't understand this at all. I've never, in all my years, seen a purple carrot. And I've never heard of a carrot farm of any color! :-)
Posted by Lowell at 11:50 AM 17 comments:

"I think that's too small for you." 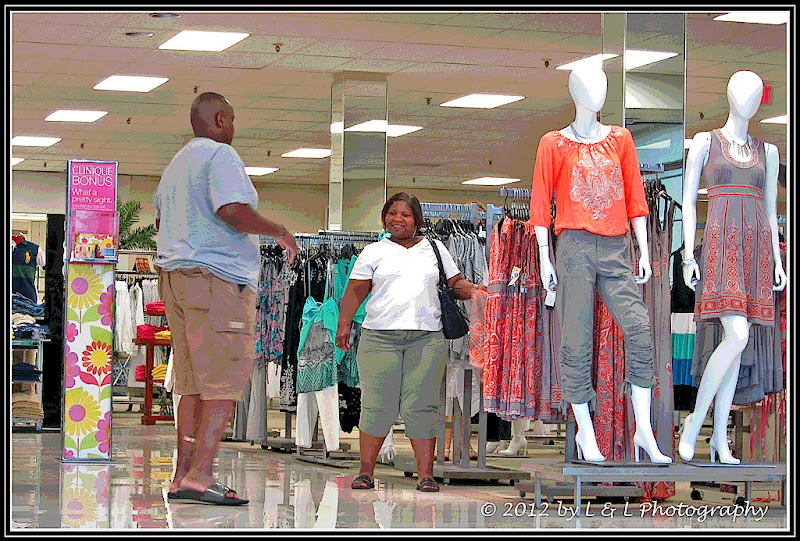 Waiting for the doctor 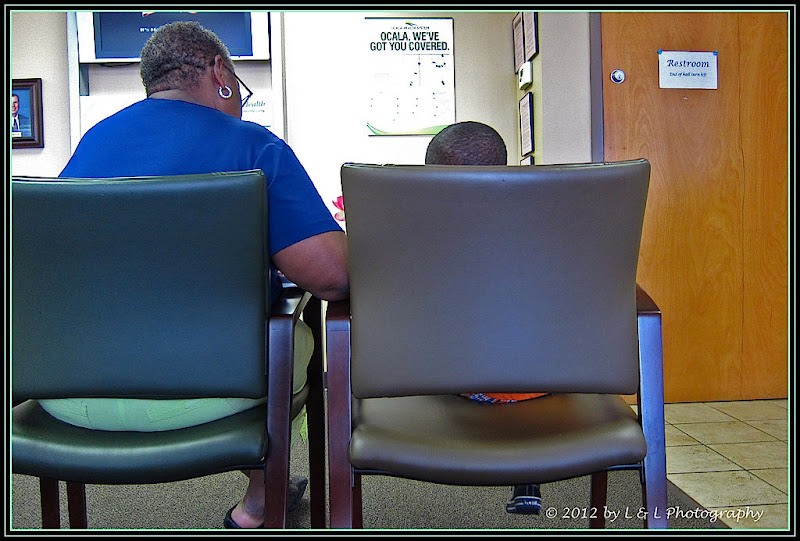 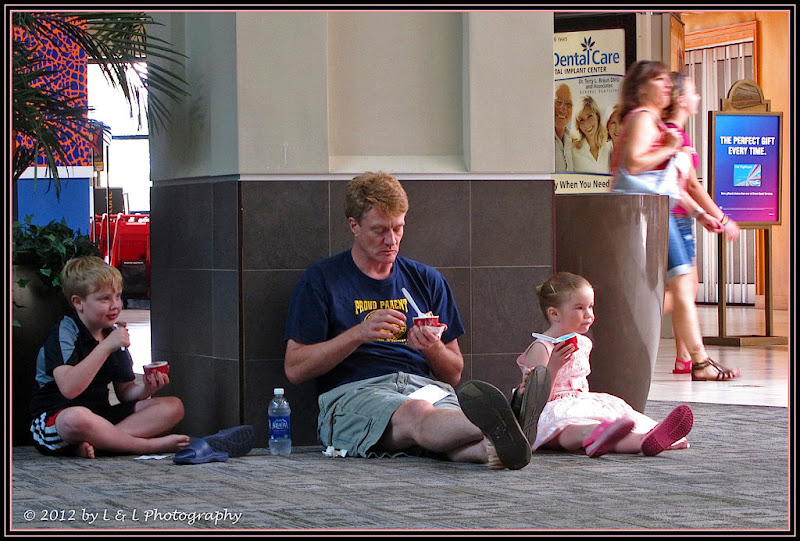 We have family visiting so our posting and commenting will be a bit sporadic for a few days. We wish all of our friends a wonderful weekend! Go out and have some ice cream!
Posted by Lowell at 8:23 AM 18 comments:

Candies limousines & motocoaches - how sweet it is! ...you'll get minimum wage and any coins you find in the street!
Posted by Lowell at 1:34 PM 14 comments: 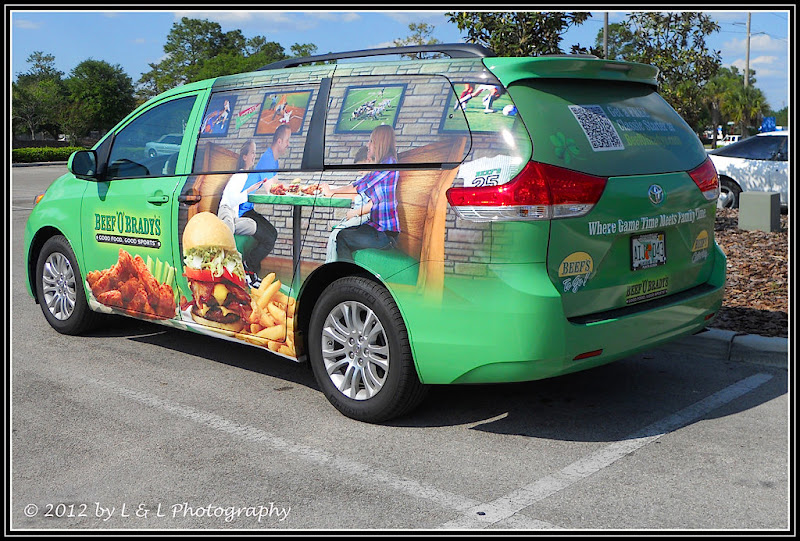 Beef O'Brady's is a chain restaurant featuring beef. Well, other things, too. We have never dined there but people who have done so generally, while not enthusiastic, speak well of the place. It appears to be a kind of sports bar for families. Also, as you can tell by the photos on the van, lots of heart attack foods are served! :-)
Posted by Lowell at 2:03 PM 15 comments: 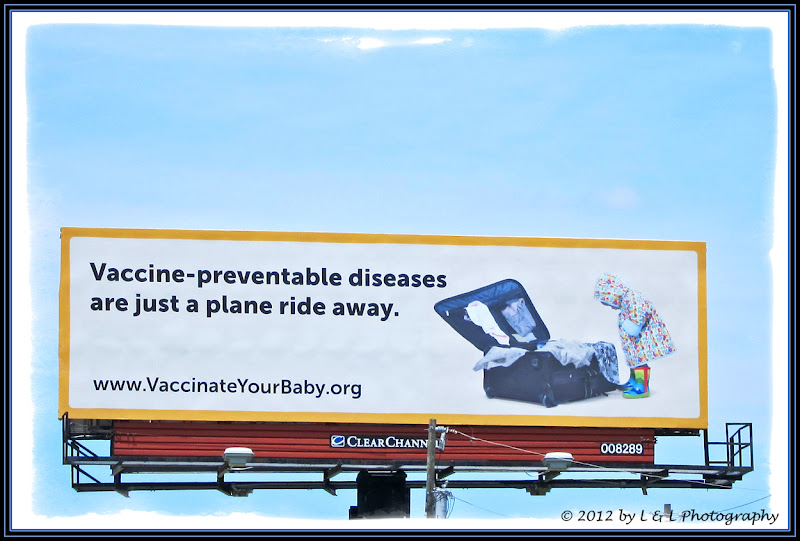 Some years back when our children were small, Jonas Salk discovered a vaccine for polio. It was an earth-shaking event! We were ecstatic. At that time one of the worst fears of parents was that their children would develop this terrible disease.

Ironically, in more recent times an anti-vaccine movement has arisen, which is most prevalent in the more conservative groups - religious and otherwise. I think it is part of a larger anti-science bias that has been growing for some time because as science has progressed more and more ancient mythologies have been laid to rest and that threatens some people immensely. When threatened, people either get defensive or back off.

A good example of how this works is found in the fact that the majority of U.S. citizens do not "believe" in evolution, even though it is the basis of almost all scientific endeavors and is not up for discussion. In the same way many people do not believe in vaccinating their children, even though not to do so is to put those children at risk of contracting a number of serious, even life-threatening diseases.
Posted by Lowell at 3:48 PM 17 comments:

Paying the bill at the eye doctor's office 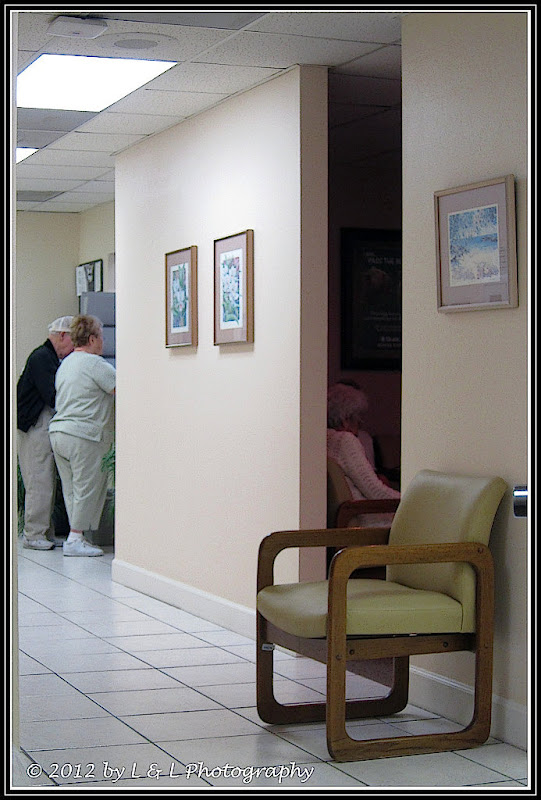 Hangin' out (at the mall) 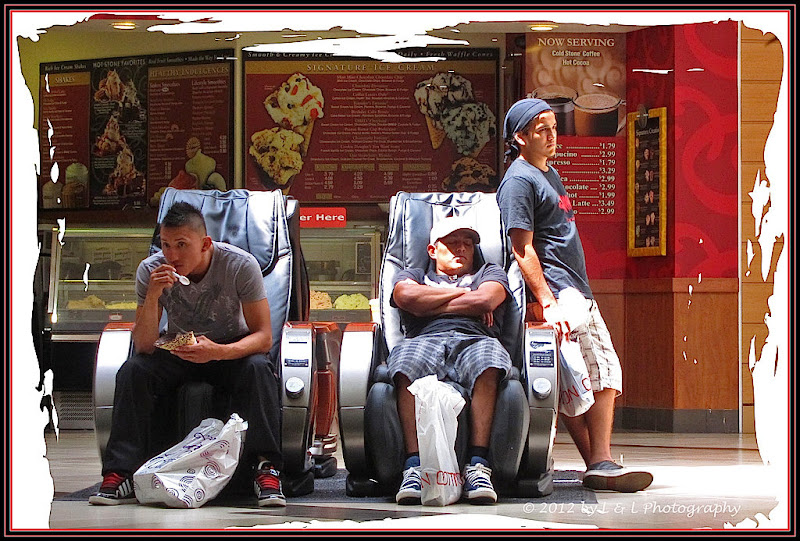 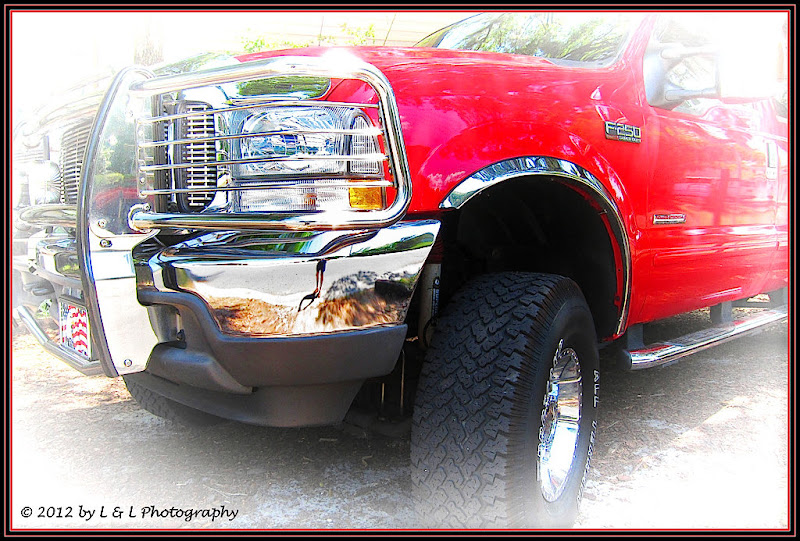 ...is a "workhorse," one of the most popular pickup trucks in the Ocala area.
Posted by Lowell at 2:42 PM 18 comments:

I wonder if this place is for people who need to treat their hair religiously?
Posted by Lowell at 3:28 PM 11 comments: 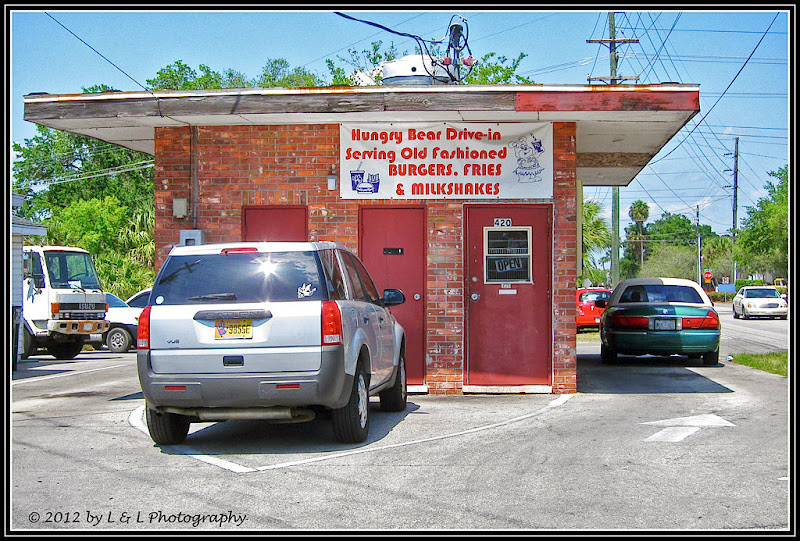 The Hungry Bear opened in the mid-70's under the management of Larry Mayhew. Back then, the Wednesday special included a burger, fries and soda for the grand sum of $1.25.

Earlier this year, this iconic drive-in closed, but was re-opened several weeks later and is now run by Linda Williams who has worked at the restaurant for some 20 years.

If you want to know more about this fascinating piece of Ocala history, click here.
Posted by Lowell at 6:35 PM 16 comments: 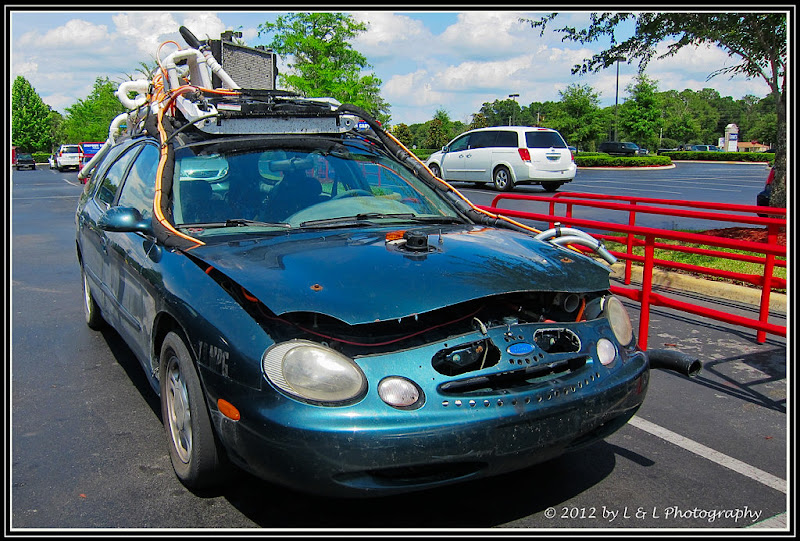 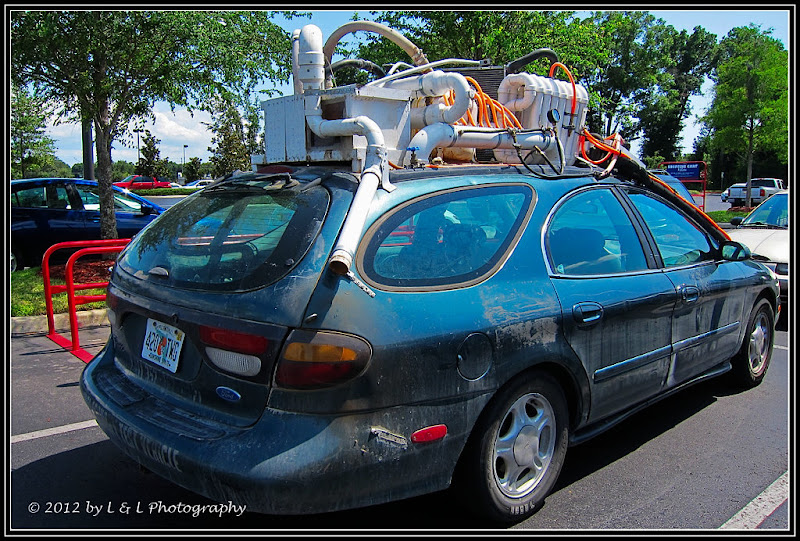 I've not seen anything like this before, but it appears to be some kind of steam-driven automobile.
Posted by Lowell at 1:35 PM 22 comments: 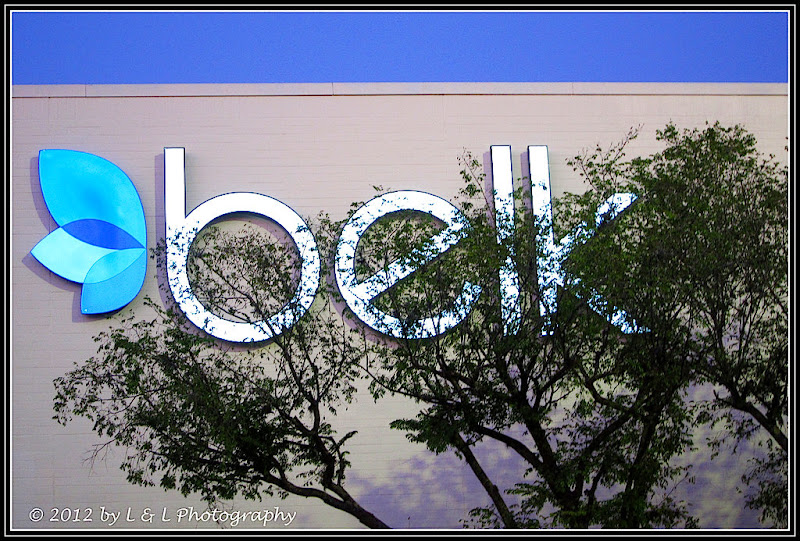 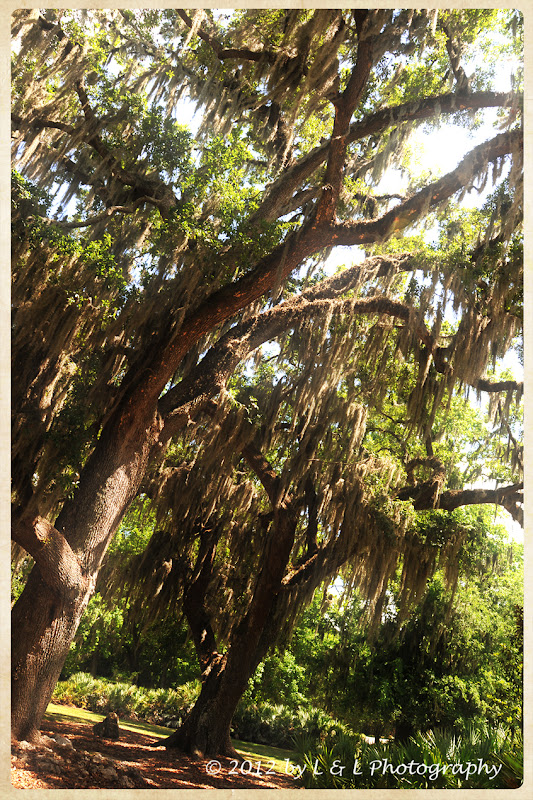 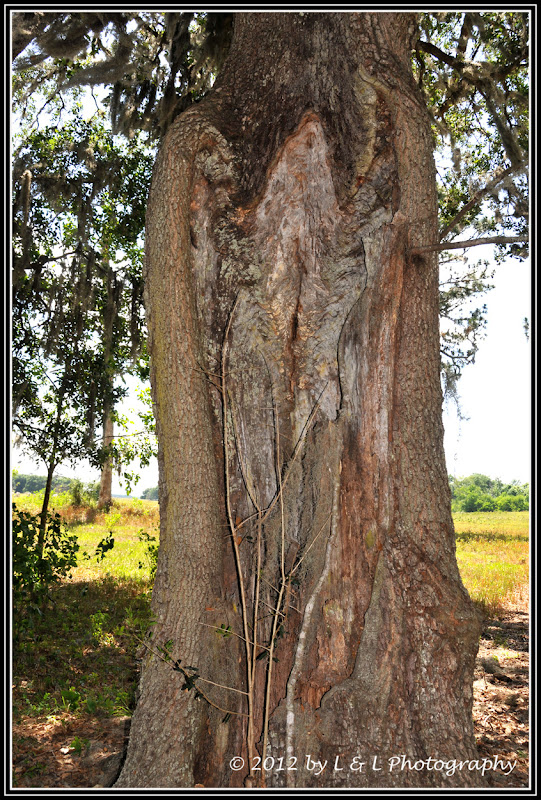 Sholom Park, on Ocala's west side, was designed to be a place of tranquility and peace and meditation. Throughout the park, the trees and bushes and flowers encourage one to stop, rest, and allow nature's beauty to calm one's spirit.

The heart tree, shown in the 2nd photo, is especially meaningful and many have found it inspirational in their lives.

The theme for the first day of June, 2012, is "tranquility." Click here to view thumbnails for all participants
Posted by Lowell at 2:15 PM 19 comments: