Scenes from the Preserve at Spruce Creek Golf Course 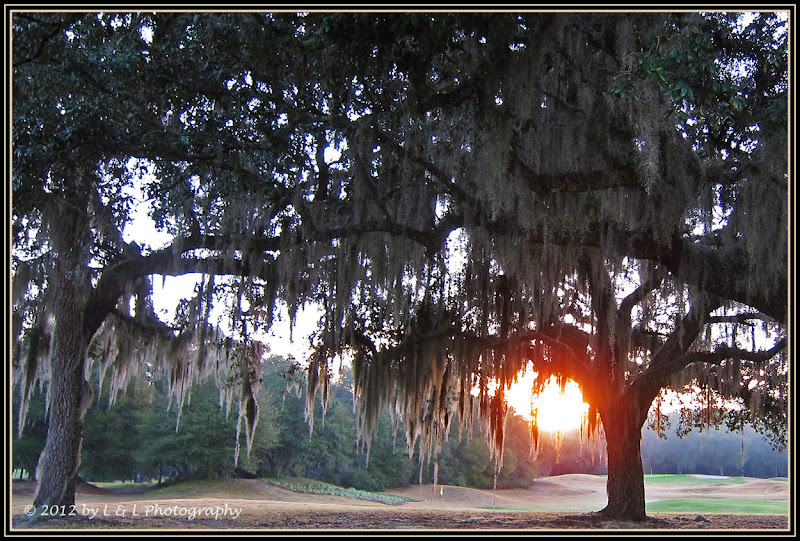 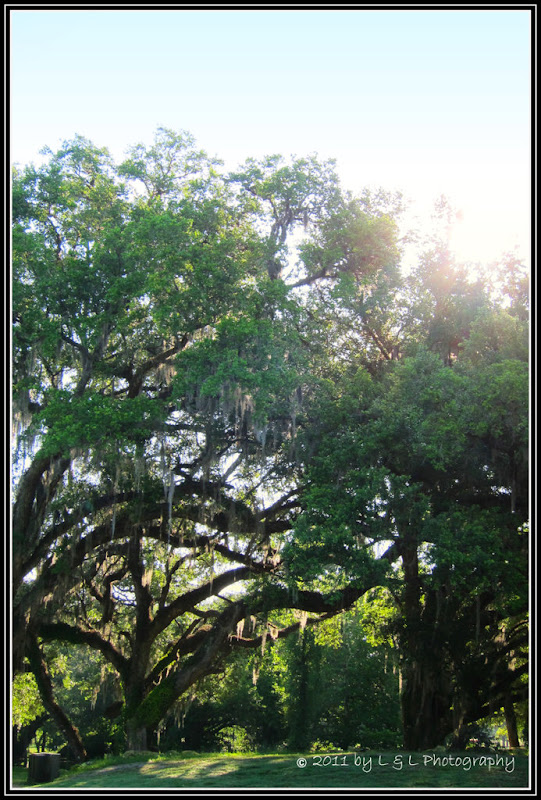 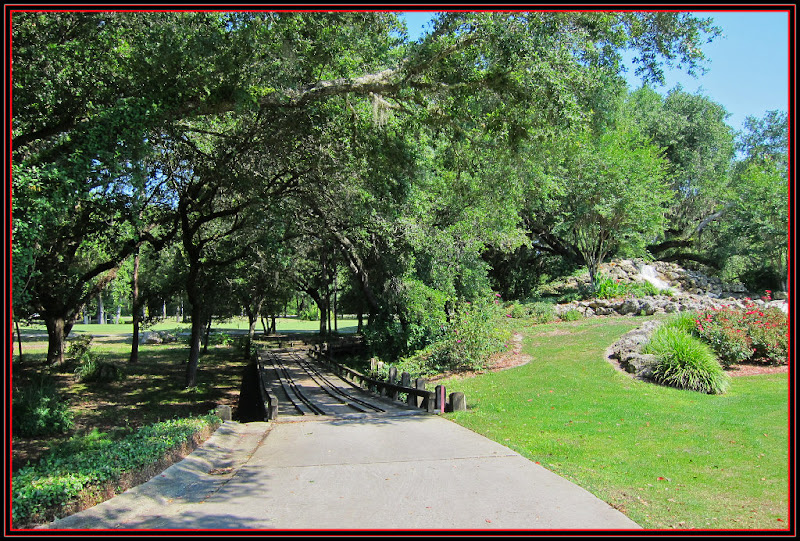 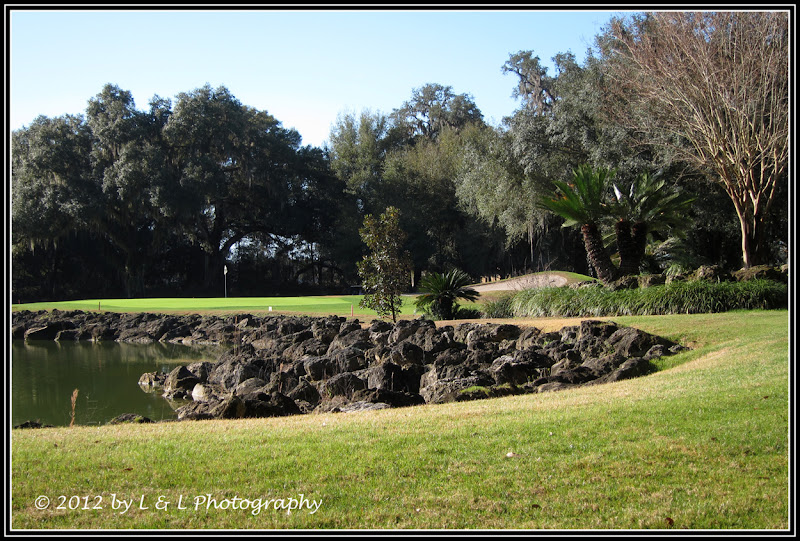 No trespassing at Century Link? 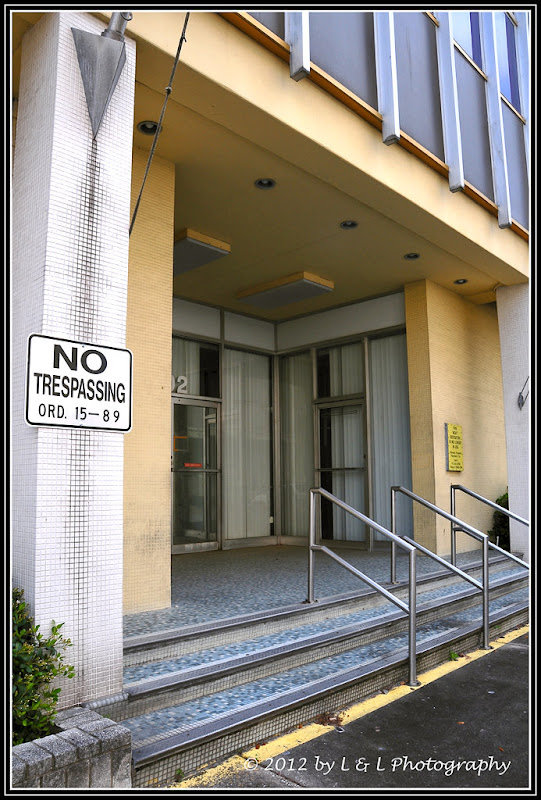 This is the entrance to some of the offices of Century Link, our local land-line telephone company. Many people come here to pay their bill or for other purposes related to their telephone service. Trouble is, they can't enter. It says "No Trespassing."

Now that's what they call a conundrum!
Posted by Lowell at 3:31 PM 15 comments: 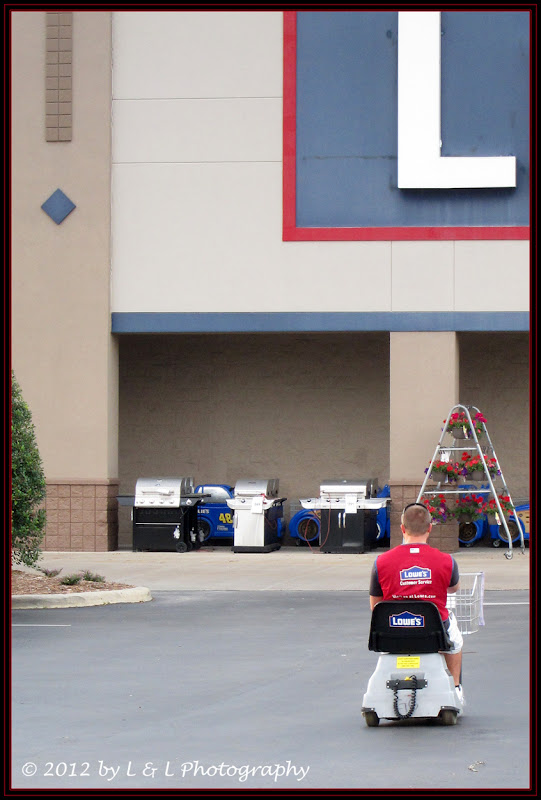 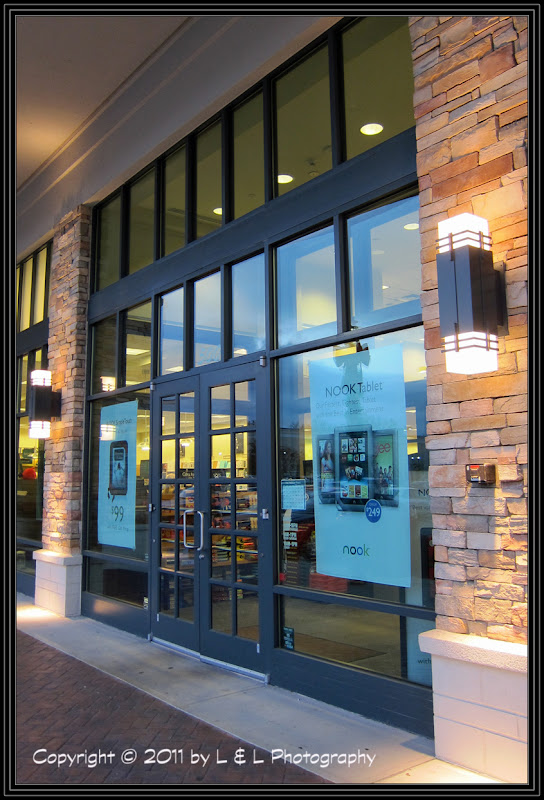 This is no big whoop, but when I saw the scene at dusk one night I liked the colors, the brickwork, the light, the reflections, the lamps...so, I clicked my little camera and my little camera gave birth to this...
Posted by Lowell at 3:11 PM 19 comments: 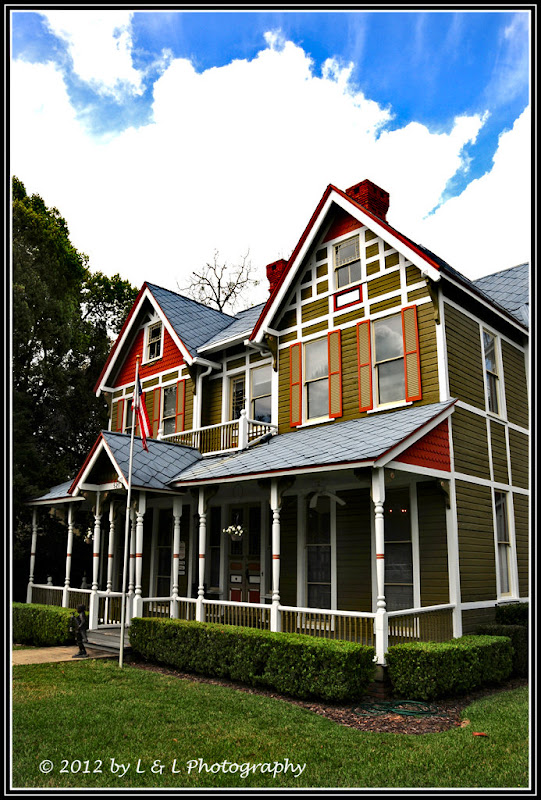 ...located in the historic district. The house is now used as a law office.
Posted by Lowell at 6:02 PM 17 comments: 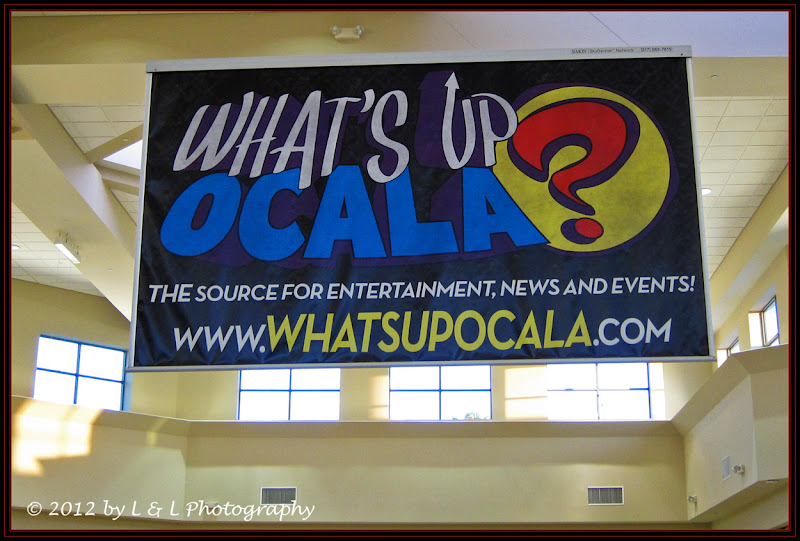 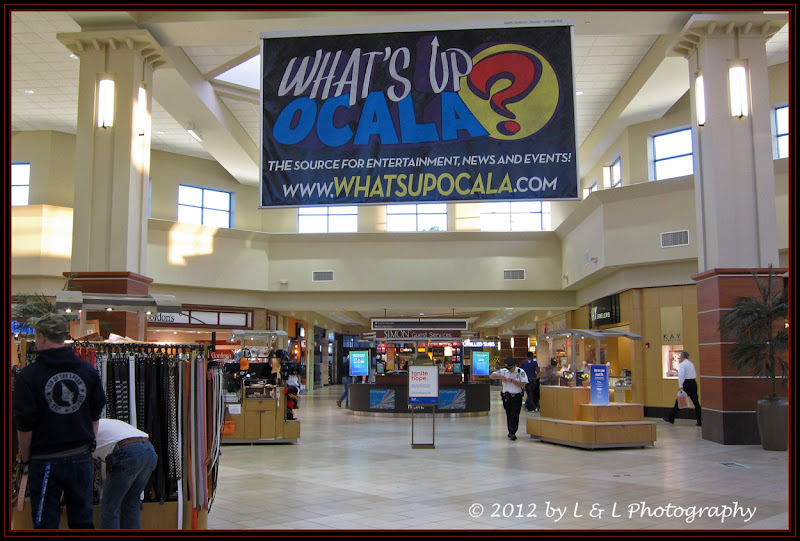 It seems that in Ocala, Florida, the terrorists are "what's up"!

One day not so long ago I was in the Paddock Mall and spotted this huge banner hanging from the ceiling. I thought, "Aha, that would make an interesting picture." Actually, it's not all that interesting but I was desperate. So, I stood in front of the banner and snapped off a couple of shots. Then I noticed a rent-a-copy hobbling as fast as he could in my direction. (You can see him in the 2nd photo.) As I started to take another shot, he held up his hand and said, "Stop!"

"You can't take pictures in the mall. No pictures and no video. It's not allowed!"

Then he showed me a shiny brochure which he pulled from his shirt pocket and which looked to be from the Department of Homeland Security explaining why, since 9/11, photos and videos have not been allowed in the mall. A photographer or videographer might be a terrorist, planning a panty raid at Victoria's Secret or trying to bribe an employee at Charlie's Subs to get the secret as to why Charlie's Subs are so darn good!

He didn't say that stuff about Victoria's Secret or Charlie's; I just made that up. I must say I was very proud of myself as I did not call him names or insult him in any way, although I was mightily tempted to do so. But he was just doing his job. He always wanted a job with a little authority and he had found it - a job with very little authority!. But it would have done no good to remind him of that fact.

So, I smiled and said, "Okay." Then I walked away. I must admit before I left the mall, I had taken several other pictures in such highly sensitive places like J. C. Penney's and Macy's and even Sear's! Hah!
Posted by Lowell at 6:07 PM 18 comments: 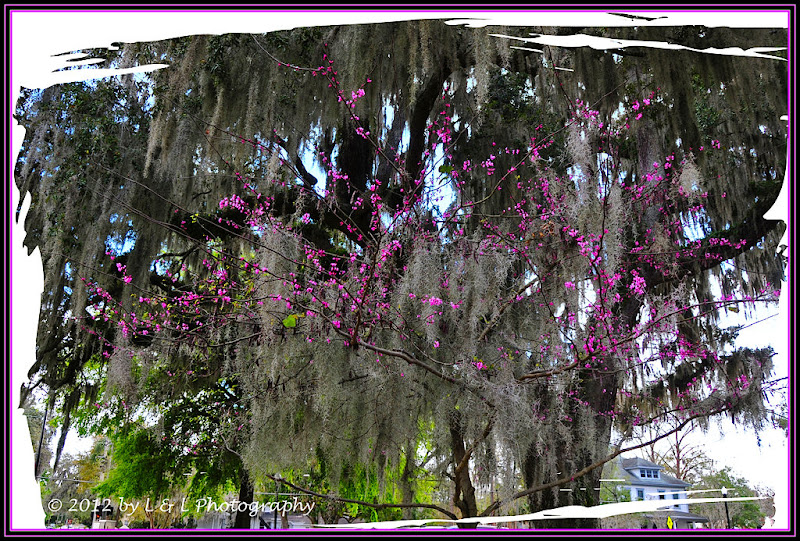 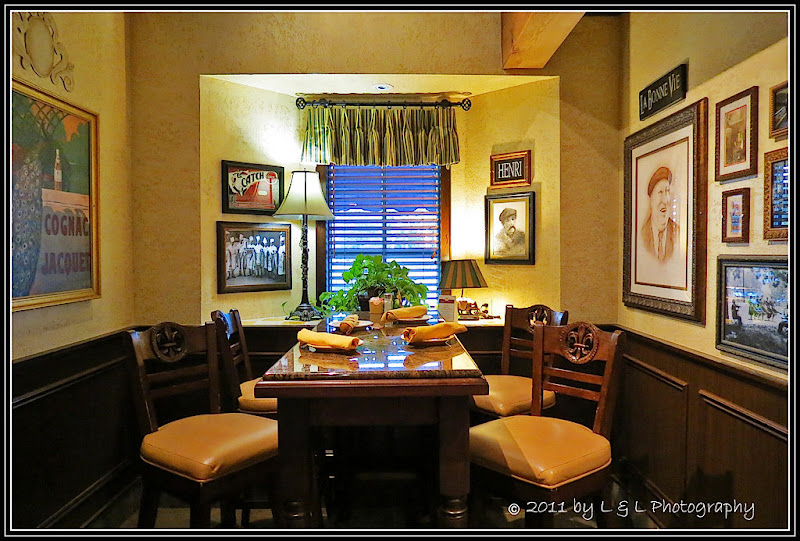 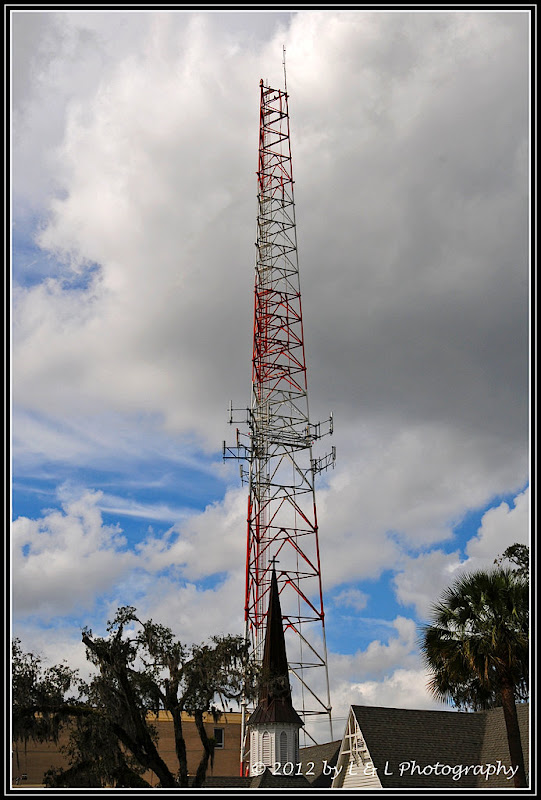 Ocala (Florida) Photos is back as a Blogger blog. We will be deleting the blog on L & L Photography in about a week. We hope this move will make things easier for our regular readers.
Posted by Lowell at 4:37 PM 12 comments: 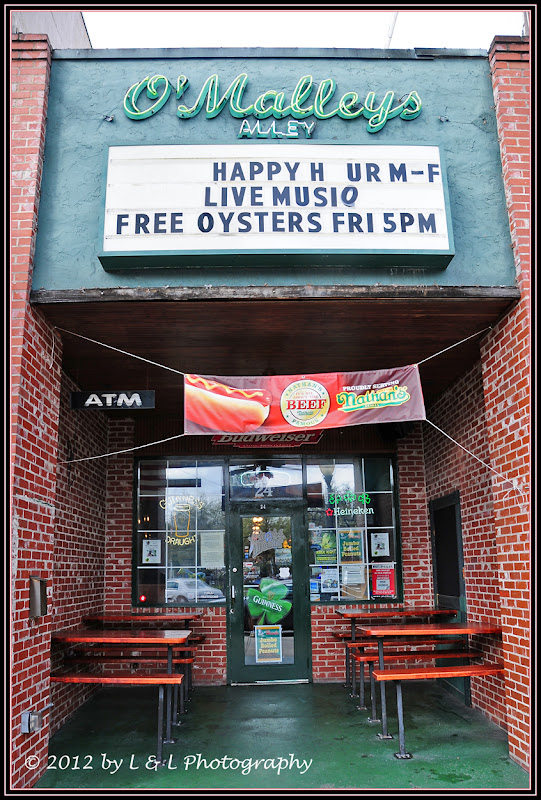 This photo was cross-posted to our Ocala blog on our new website: http://landlphotography2.weebly.com/
Posted by Lowell at 3:34 PM 5 comments:

Is Anyone Out There? 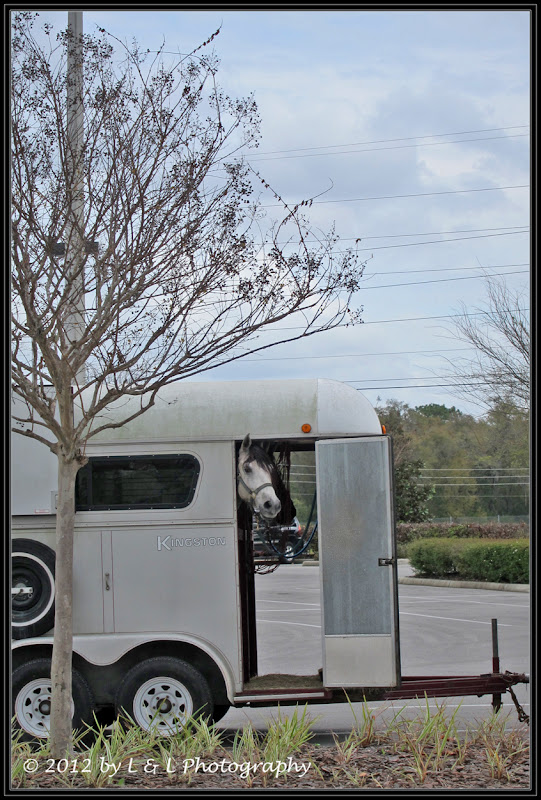 This photo was cross-posted to our Ocala blog on L & L Photography II.

Please check L & L Photography II for other posts on our other blogs.
Posted by Lowell at 2:05 PM 6 comments:

I Only Have Eyes For You! 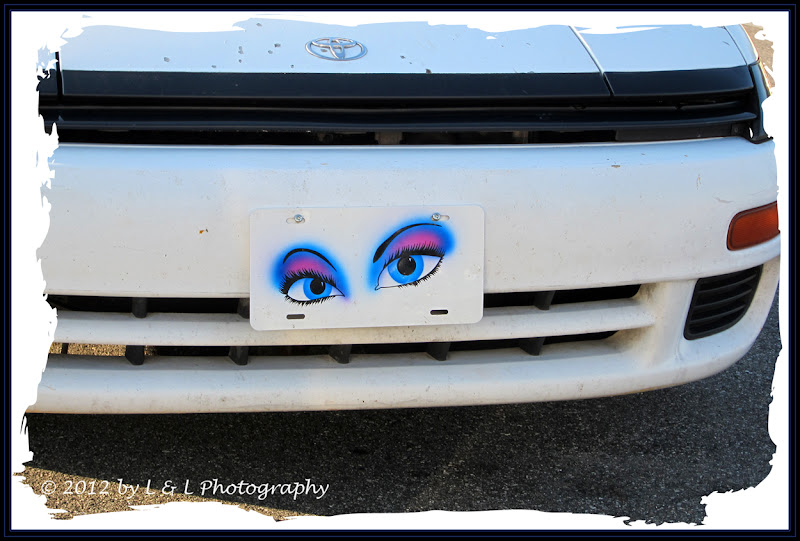 This photo was also posted today to our Ocala blog on our new site, L & L Photography II. Please check our new site for future postings, as this Blogger blog will soon become inactive. Thank you for your patience and kindness!

http://landlphotography2.weebly.com/ocala-florida-photos.html
Posted by Lowell at 11:51 AM 9 comments: 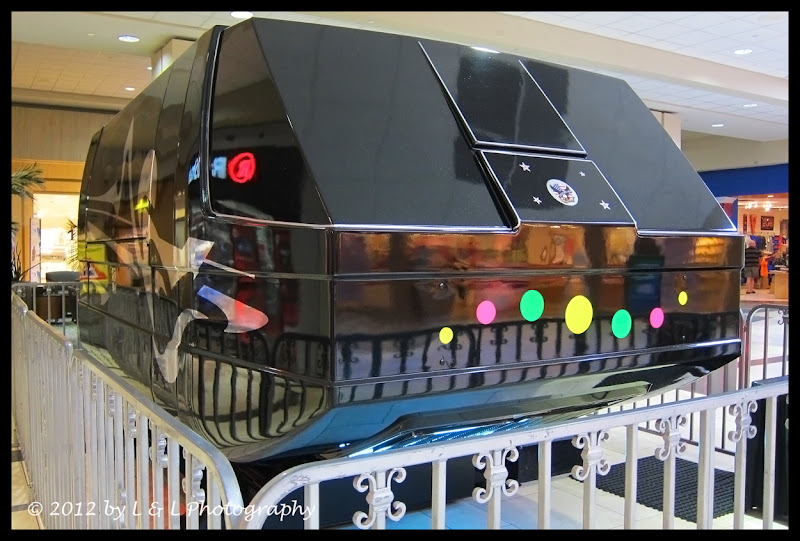 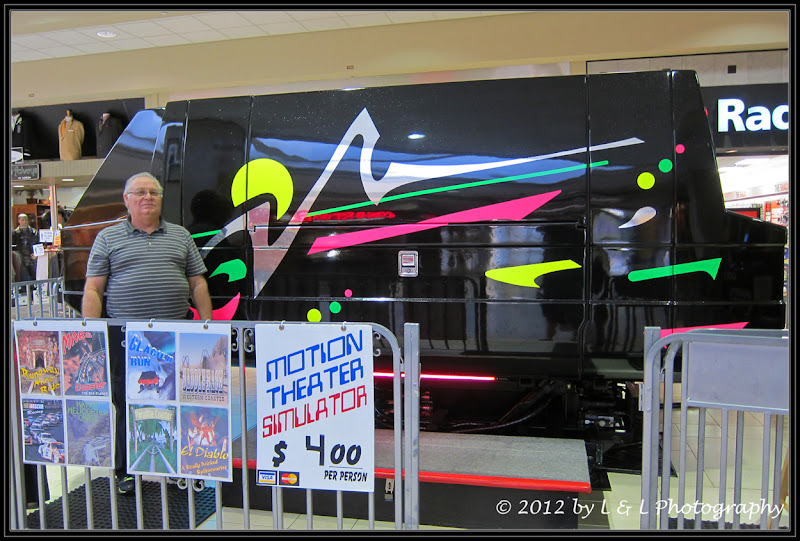 I apologize for the fact that a number of my friends are having trouble accessing L & L Photography II. I've been working with it for several hours and things just seem to be getting worse. Not a good sign. I sent off an email to Weebly's customer service department and they responded within minutes. Weebly is being hit by a "massive Denial of Service attack." This has happened before but it hasn't been this large and they've been able to deal with it quickly. They assured me that the problem would be solved "within the hour."

We'll see. Another problem will be if my site is still functioning when the attack is halted.

Meanwhile, back at the ranch, I've posted a couple of photos taken last week at our local shopping mall. I'd not seen one of these before, but it's called a Simulator Ride. It goes up and down and sideways and twists and turns. There are several different simulations. You can try one for $4.00.

The Simulator Ride is owned and operated by Roger and Linda Rosenbaugh (Roger is shown in the 2nd photo) of Farmington, New Mexico. He says business is pretty good and by and large people enjoy his Simulator Ride.
Posted by Lowell at 3:29 PM 15 comments: 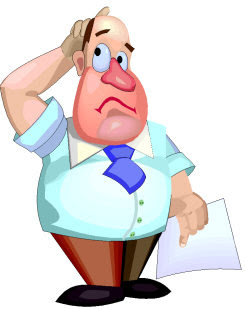 For some time we've been trying to find an option other than Blogger or Wordpress as a means to display our photography.  We came across a blogging platform with the funny name of Weebly.   The funny thing is, it seems to work quite well.

Today and for the time being, we will be publishing and posting our photos on L & L Photography II, which you can access here.

You will note there is a home page which at the moment contains a photograph and a slide show.  There is also a contact page.  And there are four blogs set up:  Florida Fotos, Images, Ocala (Florida) Photos, and Stone Creek - Ocala.

Just click on the name to bring up the blog.  We posted our first photos on those blogs today.

Obviously, this is all still a work-in-progress, but we'd appreciate your honest opinion and any suggestions that you might have to improve the site.
Posted by Lowell at 4:41 PM 6 comments:

Dan Kuhn is running for sheriff... 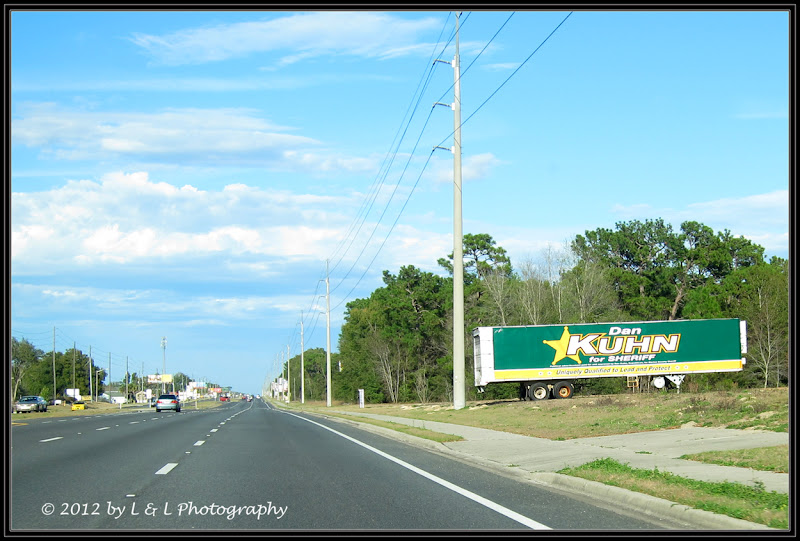 This huge temporary advertisement has been placed along Hwy 200 in Ocala for several weeks now. Dan Kuhn, now an under-sheriff, wants to be elected as sheriff of Marion County. But there is a problem. The federal government has become involved and says it is illegal for him to run for sheriff and he must either give up his candidacy or quit his job. A person cannot be a candidate for a partisan office (he's running as a member of a political party) while still overseeing parts of an agency that benefits from federal funding.

Mr. Kuhn and his supporters are trying to work with the feds so that he can keep his job and still run for sheriff ... I guess he wouldn't want to lose the election and no longer have a job.
Posted by Lowell at 3:13 PM 13 comments: 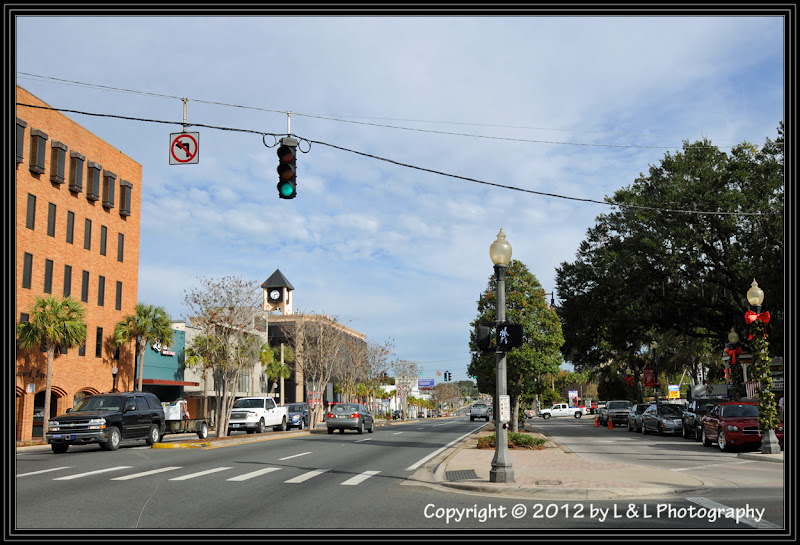 Red is most important for it
Means that you must stop
If you go on sailing through
You may just meet a cop!

Today's theme is "electricity." Click here to view thumbnails for all participants
Posted by Lowell at 2:26 PM 19 comments: