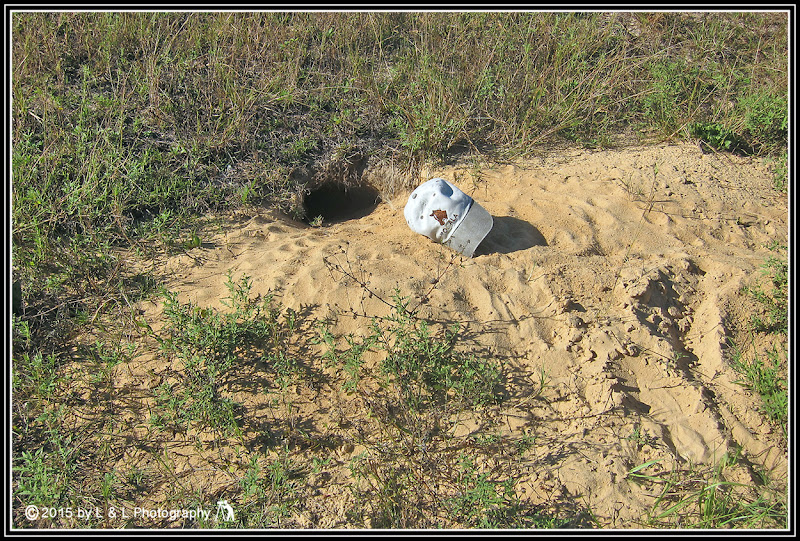 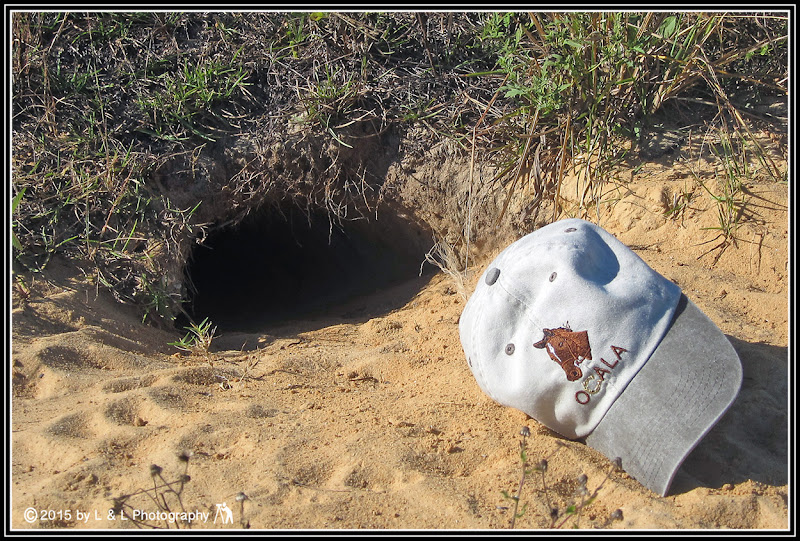 While on a bike ride this morning, we saw a fellow wearing an Ocala hat down on his knees peering into what appeared to be a hole in the ground.

Some very strange people have moved up here from south Florida, so we didn't think much of it and kept on riding.

On our way home, however, all we saw was the hat. The obvious and only conclusion was that some animal had pulled the guy into the hole and in the process, he lost his hat.

So I called 911 but were surprised to learn they weren't much interested. The woman who answered the phone wanted to know where the guy came from.  I said we didn't know, but we were guessing south Florida.

She said, "That's what I thought. We don't have time to take care of these strange people from south Florida because we're so busy taking care of old people from the north."

Then she asked, "Did he have an Ocala hat?"

You're very confusing Lowell... You say you post on L&L and then you end up posting here... :-)

Ah, you do have stories to make my day, Lowell!! Hope you're enjoying a great weekend!! Portland is showing it's favorite Fall weekend weather --RAIN!!

The Seven Dwarves got him and dragged him to their secret lair beneath the earth where their high priestess Snow White sacrificed him on an altar of gingerbread and the bodies of Hansel and Gretel.

Lowell, thank you so much for your funny story. It gave me a good laugh. I'm not at all worried about how much truth was in it. Didn't know you had so much trouble with people from south Florida. I would have thought those snowbirds who drove down the middle of the road at 8 mph were the trouble makers.

The plot thickens. I believe Donald Trump had something to do with this.

Must have been one of those sand turtles, a huge malevolent giant version.

Hahaha... loved the little yarn that you spun so creatively!!

This isn't the place where the alligators live is it? I LOVE your story and I'm glad the hat fit.

What is that black object to the left of his remains? Looks like a suspicious person or an animal. Could someone be climbing up out of the sand after dragging the mysterious hat person down and is now escaping. Maybe you should call back and suggest there might be more to this? The Ocala "Star Banner" might be interested.

Ocala is safe, but that sand looks like my back yard. Maybe it’s a neighbor that I thought was away on vacation but neither he nor his wife wears an Ocala hat. It’s interesting that no one cared to investigate a hat in the sand unless it is not as unusual as we think.

At least you got a nice-looking hat out of the deal!

Loved all the comments above but Bergson's above made me laugh out loud :) Did you ever think of writing a book Lowell, a murder mystery :)

So, never wear an Ocala hat...

Oh, please don’t wear the Ocala hat, Lowell, as it might be spellbound. You could be pulled into that hole like the former owner of the hat.

I like a good mystery. Are you going to write a book? Do not give up the total control if a movie is offered.